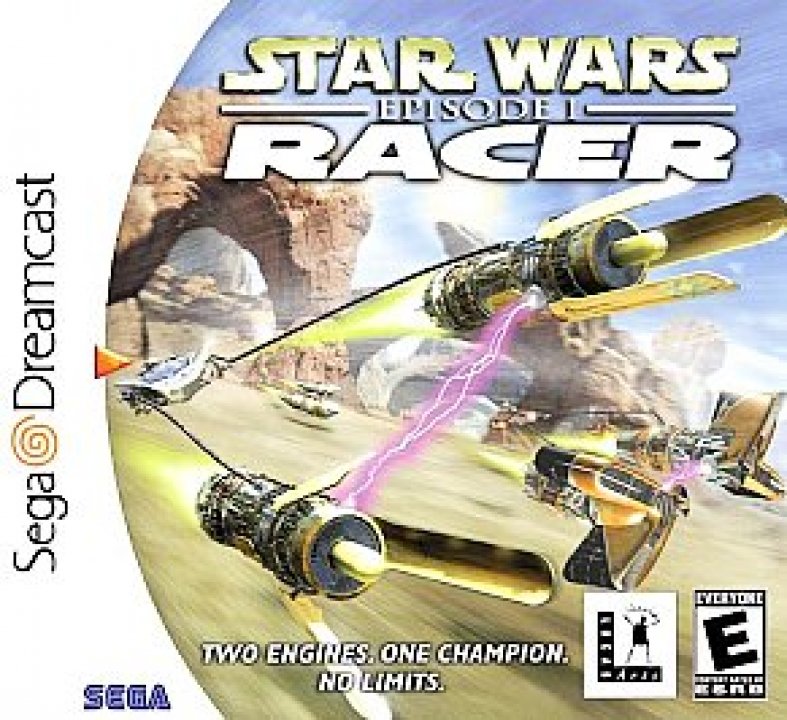 Star Wars Episode I: Racer is a racing video game based on the pod race featured in Star Wars Episode I: The Phantom Menace. As of 2011, the game holds the Guinness record as the best-selling sci-fi racing game, having worldwide sales of 3.12 million and beating other series like Wipeout and F-Zero.[1] An arcade version of the game featuring many similar tracks and characters was released in 2000.[2] 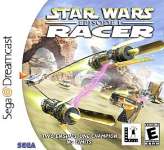 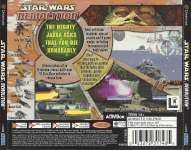