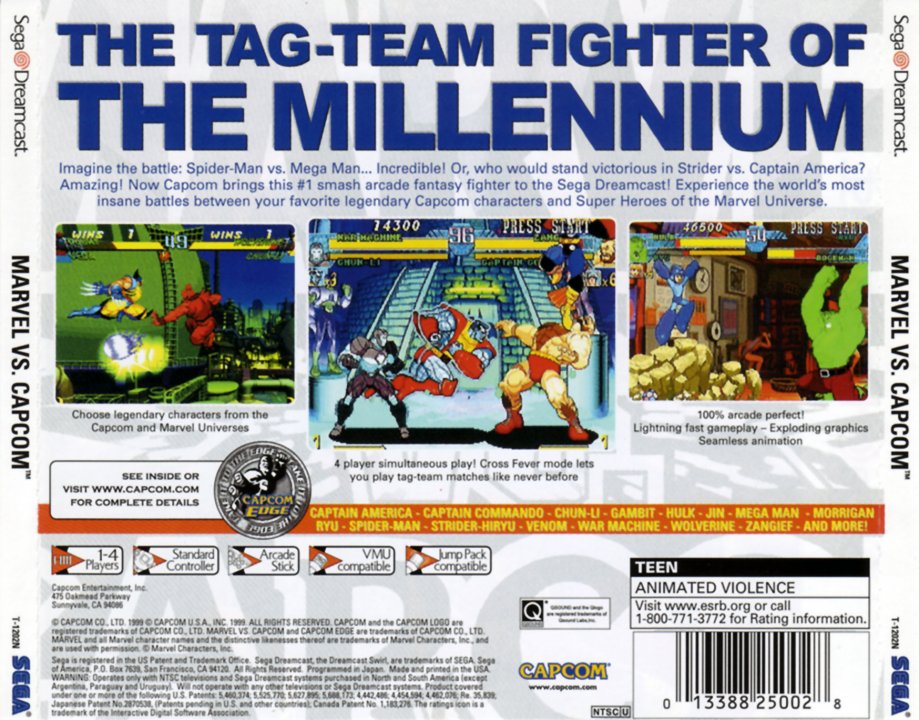 The game takes place within the Marvel comic continuity, as Professor Charles Xavier calls out for heroes to stop him before he merges with the consciousness of Magneto and becomes the being known as Onslaught, the final boss. While the gameplay was typical of the Marvel vs. Capcom series, Marvel vs. Capcom was distinguishable by two features: the ability to summon assist characters, and the Duo Team Attack. 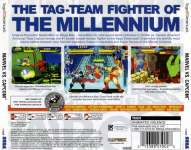 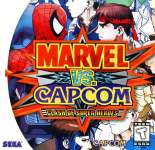 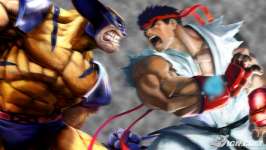 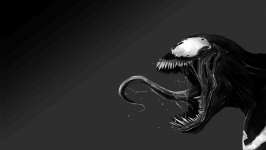 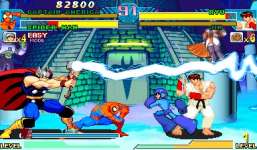