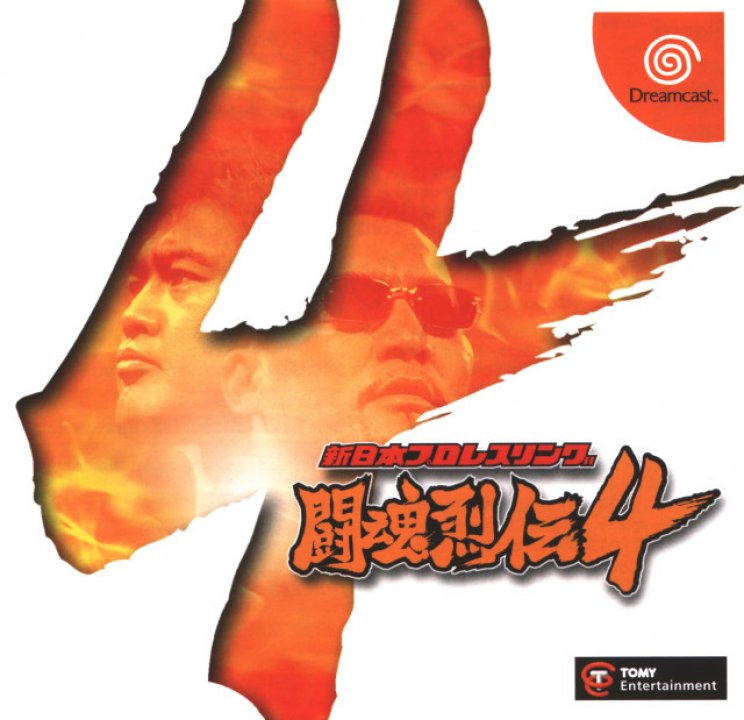 Toukon Retsuden 4 was developed by Yukes, and is mainly focused on providing a realistic representation of professional wrestling. Toukon Retsuden's presentation is similar to real life broadcasts, including crowd noise and extravagant introductions. The gameplay found in Toukon Retsuden is vastly different from traditional American/Japanese wrestling games 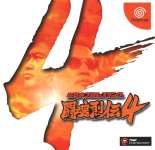 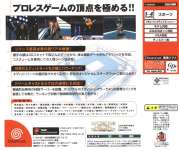