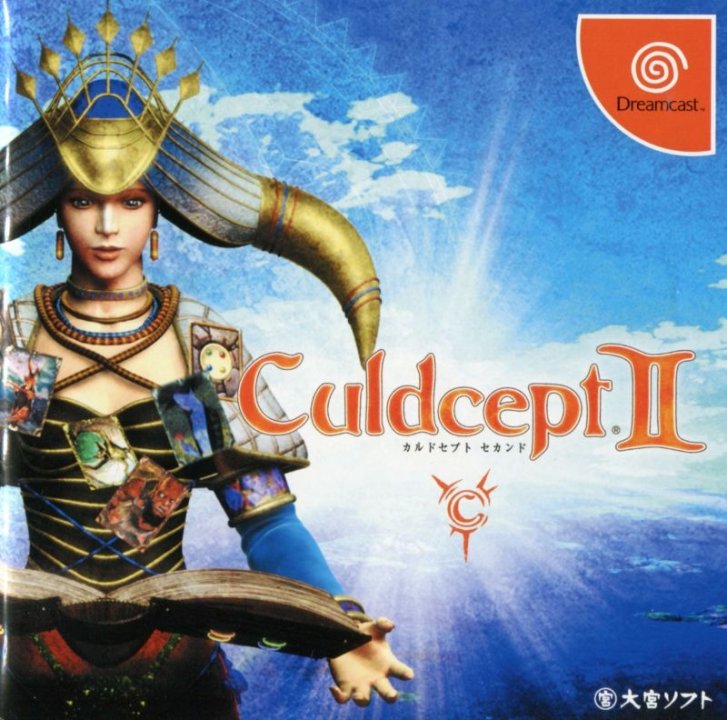 Culdcept Second is a board/card game mix and a sequel to Culdcept game for Sega Saturn. This game also got ported for PlayStation 2 platform under title Culdcept II: Expansion which added more cards, more maps, and new game modes. This sequel features revamped game system, graphics, and music from previous works. It is also the first game in the series with network support which allows for upload and download of various game data. The board is presented isometrically in a bird's eye view perspective with characters and creatures moving on it with the roll of a dice, while using spells and cards during attacks. Each card with a creature holds various info, such as creature's strength and health, weaknesses, items, and card strength, which determine the outcome of a combat. The story mode consists of many level boards you need to conquer as you travel the world map. The board contains different terrain types, structures, and player and AI units which fight for supremacy. Units can also be upgraded which increases the overall strength of that creature. The game also supports 1-4 player battles over network. Story mode gameplay can also be recorded and uploaded to network for other players to download and see as a replay. 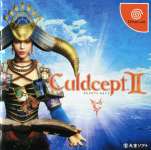