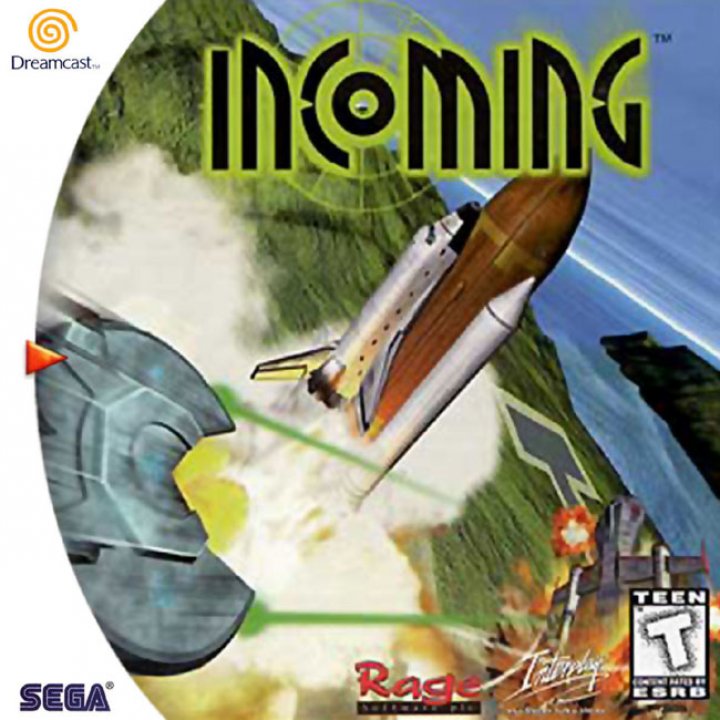 Incoming aliens! Incoming aliens! They've already attacked the international moonbase, and they may already have a base in the Arctic! Earth is building a huge tracking station as first part of the counterattack, but now you detect incoming aliens and they don't look friendly! Defend your base against the initial incursion by manning turret, tank, helicopter, harrier jet, and even captured alien fighter as you battle the aliens in various continents, and eventually lead the counterattack on the moon! Incoming is a 3D shooter with plenty of action. In arcade mode, you can play it as a straight shooter. Some missions have you manning an immobile turret where you simply aim at the sky and engage incoming bogeys. Other missions can have you control a ground hovertank engaging enemy ground threats. Yet other missions will have you control a helicopter, a Harrier jumpjet, and even a captured alien fighter. There are also an "action" mode and "action-tactics" mode, where you are given some limited control of other friendly units. 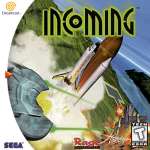