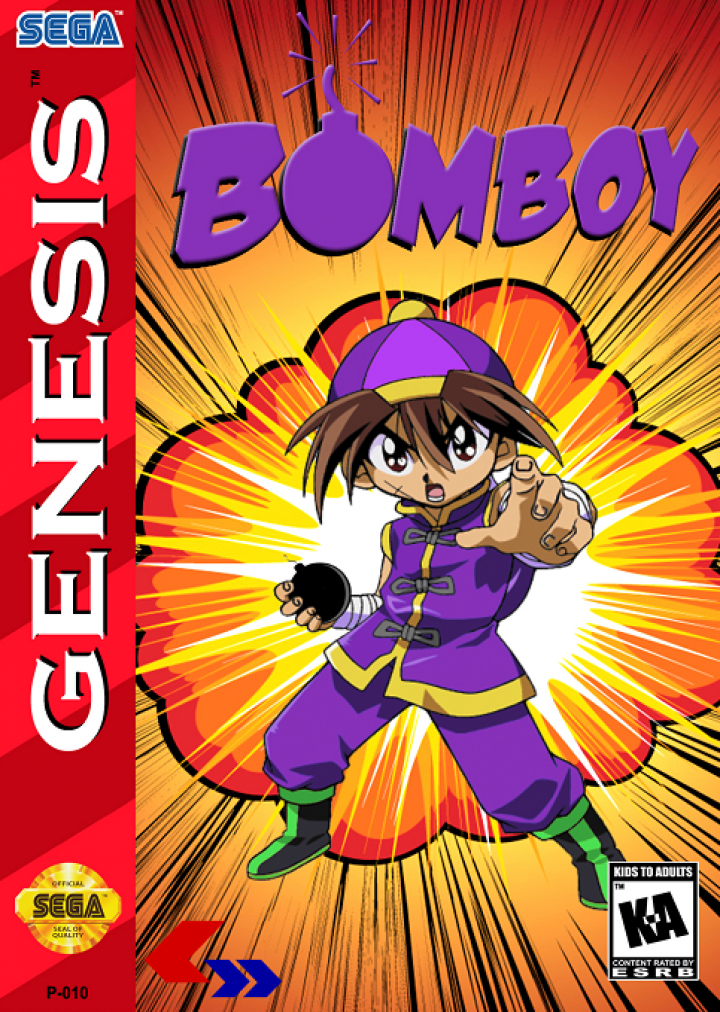 Bomboy, also known as Explosion Kid (轟炸小子) is an unlicensed Sega Mega Drive game released by Gamtec in 1993. It is a simple clone of Bomberman. Bomboy is said to have been a pack-in game with the unlicensed Dynacom Megavision console. 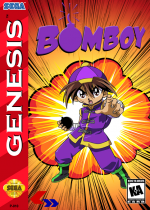 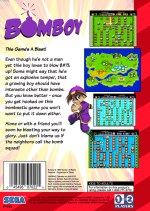 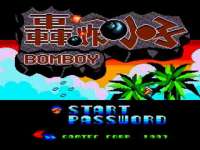