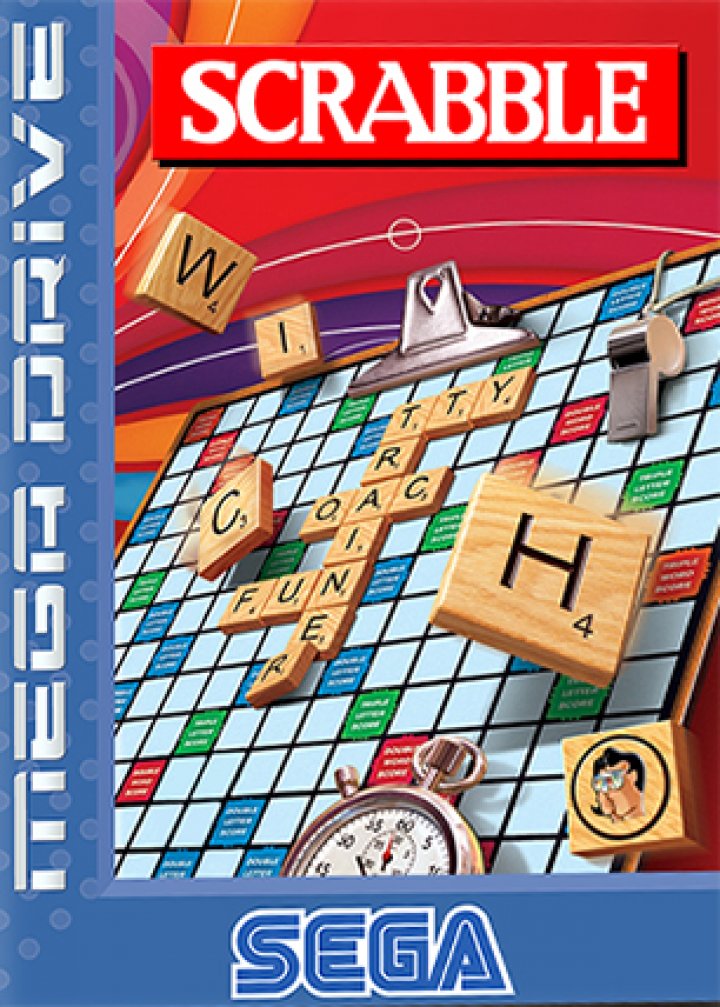 Scrabble is an unreleased Sega Mega Drive game based on the board game with the same name. It was cancelled for unknown reasons (probably because Supervision defunct berore finished the production of this game), though a European prototype ROM was dumped. The prototype is dated April 1994, suggesting if the game had been released it would have retailed towards the end of 1994, possibly early 1995. The rules are identical to that of the board game, though the video game interface makes for a slower and more awkward experience than the real thing. 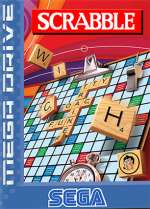 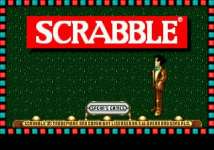 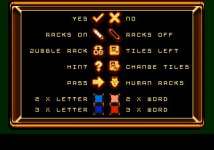 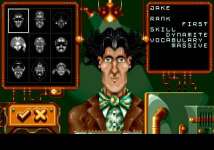 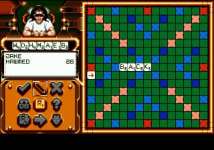