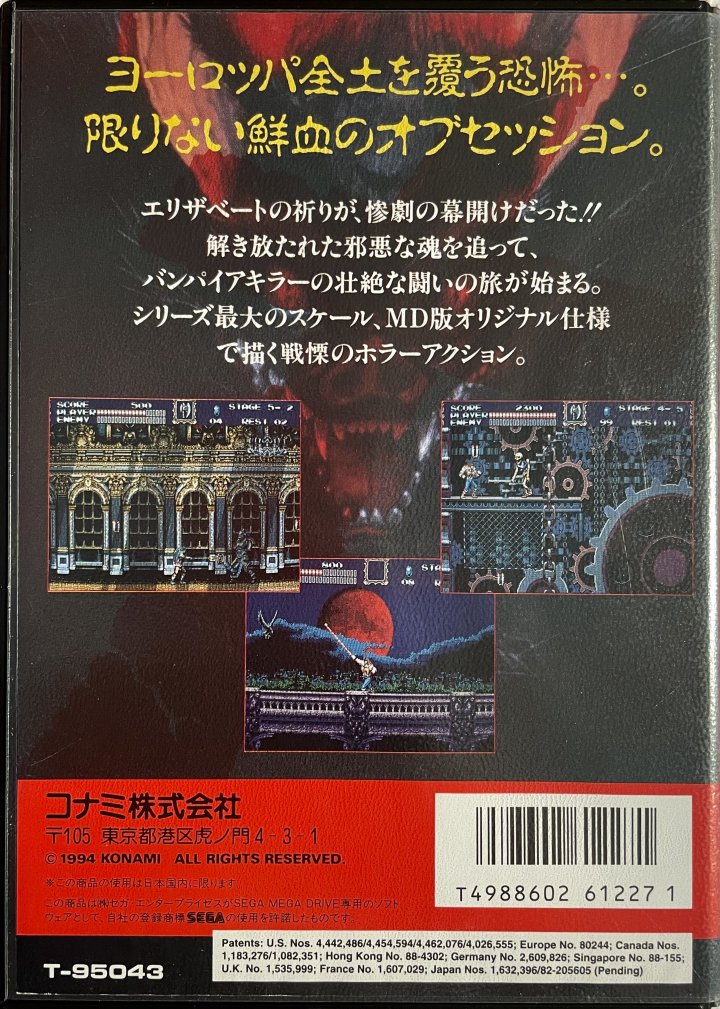 Castlevania: Bloodlines, known as Vampire Killer in Japan and as Castlevania: The New Generation in PAL regions, is a platform game developed and published by Konami for the Sega Genesis, released worldwide in March 1994. It was the only Castlevania video game released on the Genesis. The game's storyline concerns a legendary vampire named Elizabeth Bartley who is Dracula's niece, suddenly appearing in the 20th century. Plotting a sacrificial war in order to bring her uncle back to life, she orchestrates the beginning of World War I. Quincy Morris' son, John, and his best friend Eric Lecarde, vow to take up the fight against evil. Together they manage to prevent Dracula's full resurrection. Unlike most Castlevania games, Bloodlines was the first game in the series that does not take place exclusively in Dracula's castle, with most levels taking place throughout Europe. 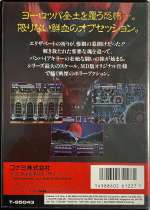 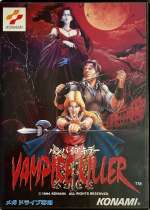