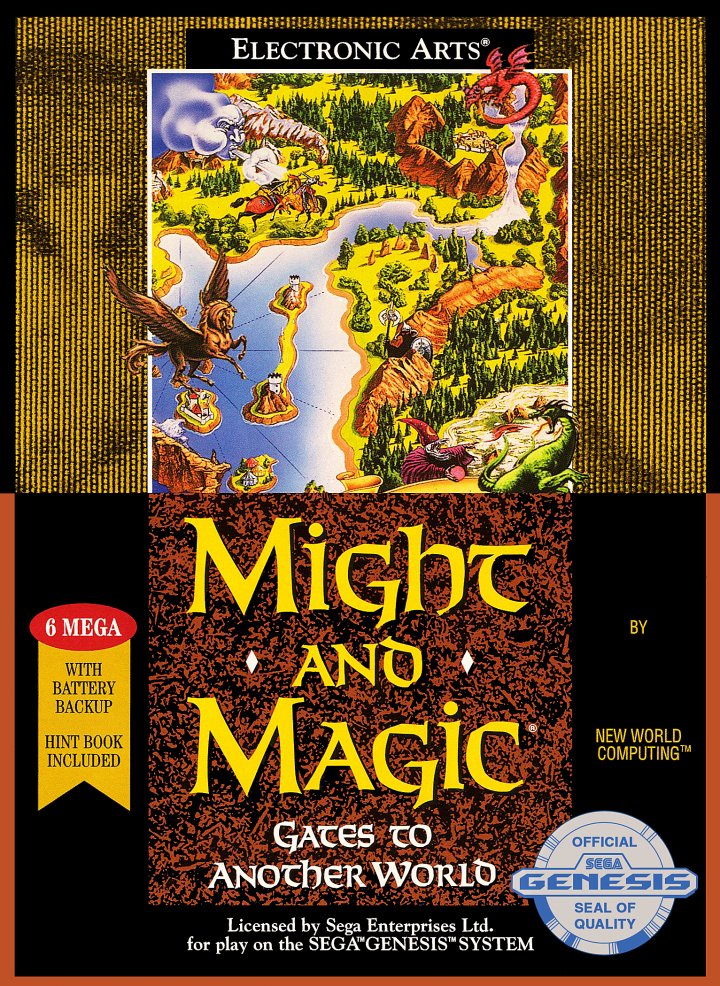 Gates to Another World is the second installment in the Might and Magic series, and a sequel to Secret of the Inner Sanctum. Core gameplay is similar to it's predecessor, with the player creating a party of six characters and exploring vast first-person 3D environments, while fighting enemies in turn-based combat and leveling up. Unlike the first game, enemy encounters occur at set points rather than spawning randomly, though enemy type selection is still random. 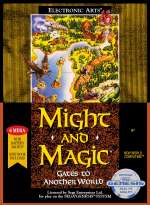 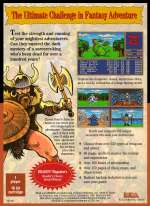