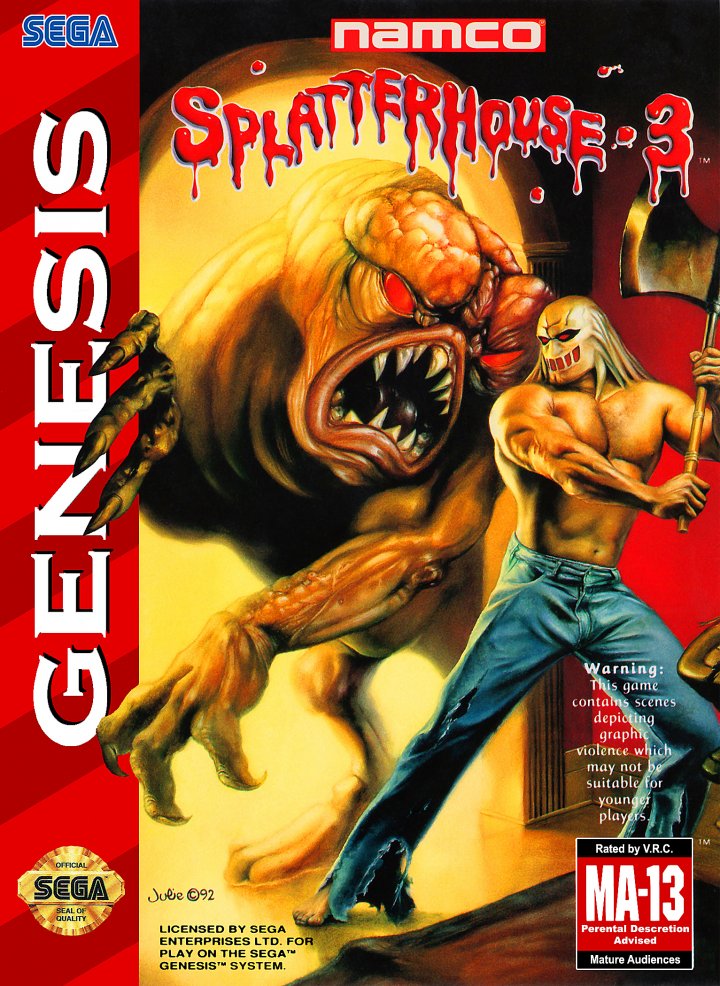 Splatterhouse 3 is a video game released by Namco for the Mega Drive/Genesis in 1993. It is the sequel to Splatterhouse 2 and was one of the first games to be given a rating by Sega's own Videogame Rating Council. 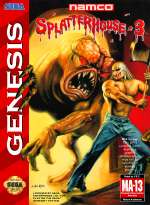 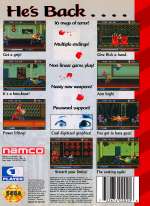 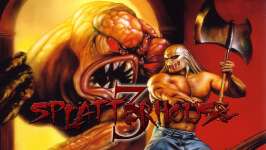 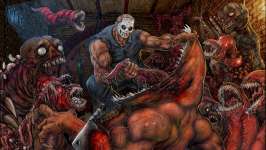 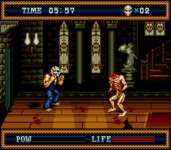 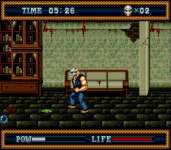 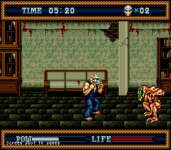 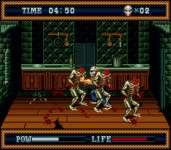 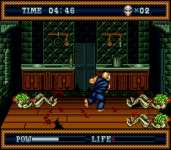 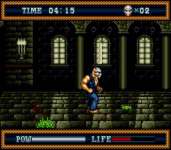 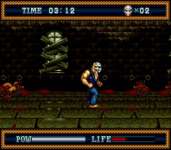 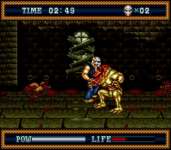