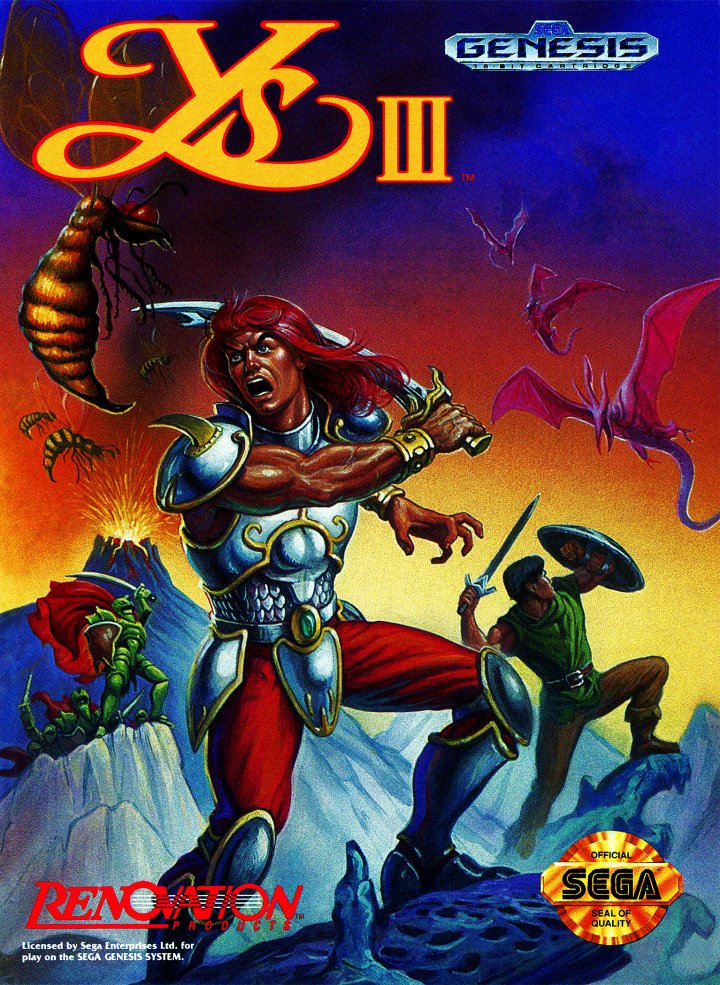 Ys III: Wanderers from Ys breaks away from the "bumping into enemies" battle system of the first two games, allowing Adol to control his sword in a variety of directions. Beside changing the battle system, the game's perspective switches to a side-scrolling view, as opposed to the top-down one of the previous games. Adol also has the ability to jump now. New to the series is the use of magical rings, which give Adol different powering-up abilities such as healing and shielding. The game also uses various key items found along the way to solve minor puzzles and progress the story. 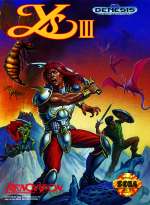 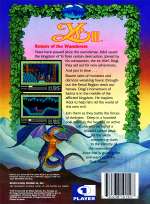