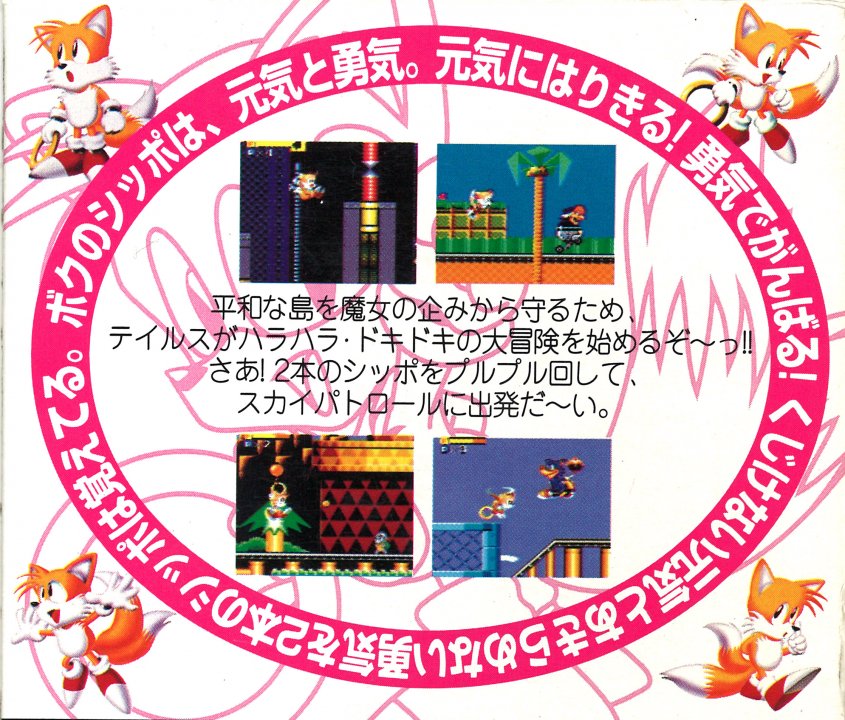 While flying his plane, Tails discovers a small island and lands to investigate. While initially appearing to be uninhabited, he eventually comes upon an old woman. She declares herself to be the great Wendy Witchcart, and claims the island and everything on it as her own, threatening to transform any dissidents into crystal. She then heads off with her henchmen, and Tails, determined to stop her, chases after them. 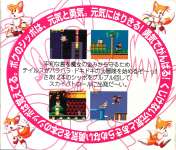 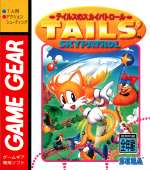