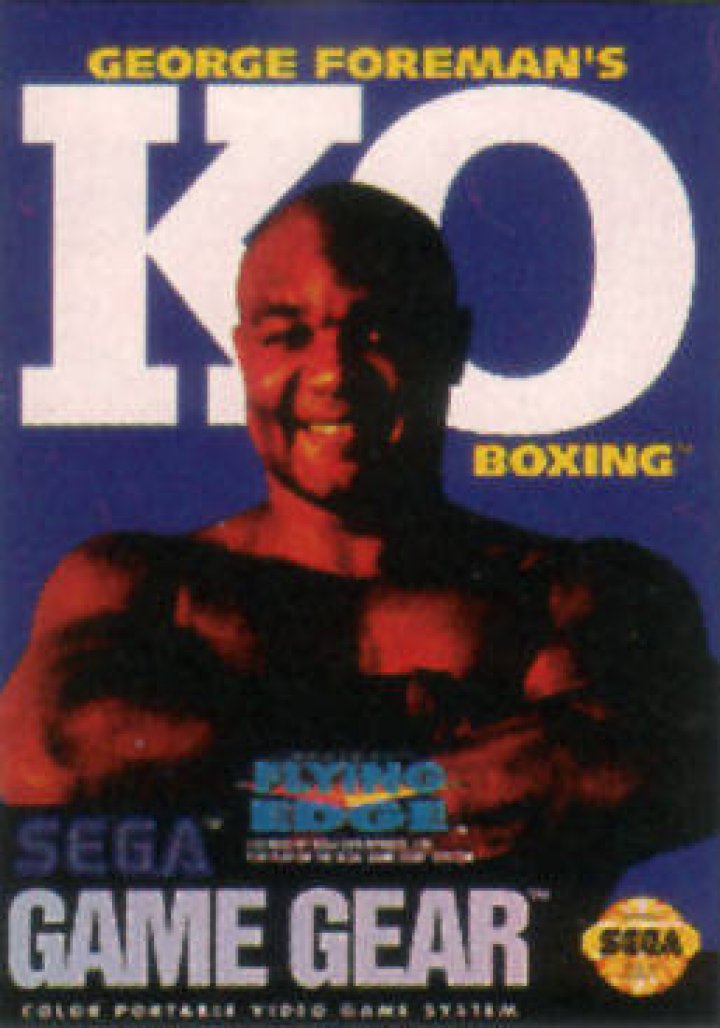 You're "Big George" Foreman and you've got an appetite for BIG action that only KO BOXING can satisfy. Take on a roster of 15 heavyweight contenders as you go for the World Championship. Rook your opponents with stinging left-right combos! Pound your way to the title with a spectacular "Big George" Super Punch - while the computer "judge" tracks the action! GEORGE FOREMAN'S KO BOXING puts the power of the greatest knockout artist in your hands! 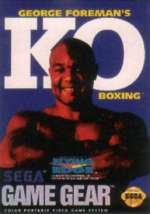