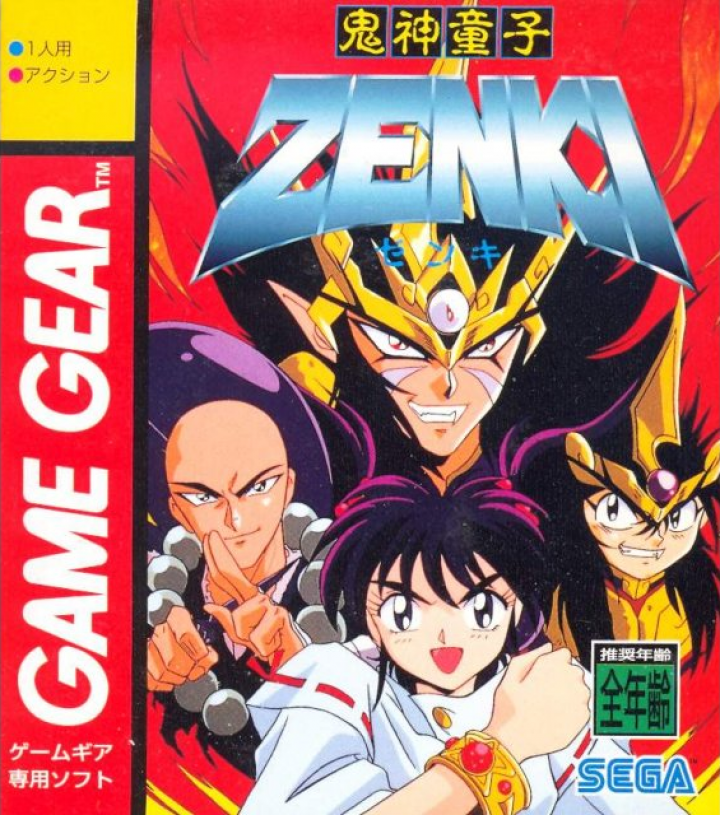 Enno Ozuno, Master of the Enno temple used the demon guardian spirit Zenki to defeat the demon goddess Karuma. After defeating Karuma, he later sealed Zenki away in a pillar until needed again. Centuries later, his descendant, a school girl named Chiaki Enno is able to free Zenki, although the demon currently has the form of a brattish demon child. To transform this extremely defiant demon into the form that made him useful by her ancestor, she uses a bracelet that appeared on her wrist when servants of Karuma broke the seal that imprisoned a seed of Karuma. Zenki appears because the seeds of Karuma start appearing and turning people into monsters and Zenki needed again to eradicate this menace 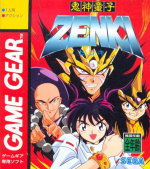