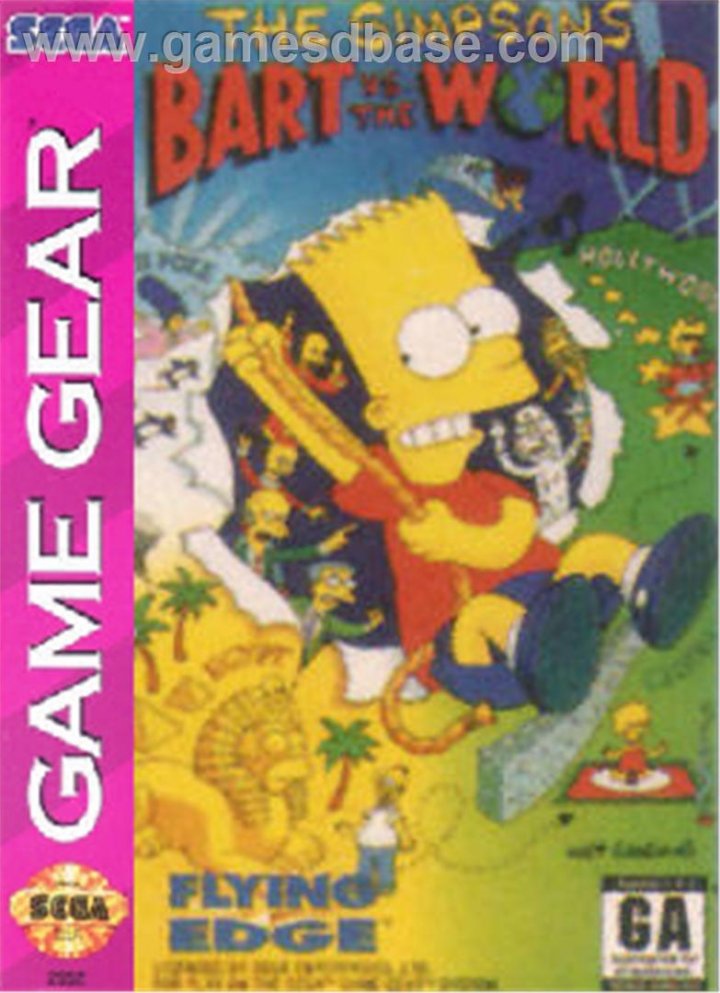 The Simpsons: Bart vs. the World

The game is based on the animated television series The Simpsons.[1] On the Krusty the Clown Show, Bart Simpson wins the opportunity to participate in a Round-the-World scavenger hunt. However, the contest has been rigged by Mr. Burns' assistant, Smithers, in order for Burns to rid himself of the Simpson family for all the trouble they have caused him over the years. Burns sends his agents and fellow family members to take care of the Simpsons during the scavenger hunt. Bart travels through various real-world locations collecting items, with occasional cameos from the other Simpsons family members.[2][3] 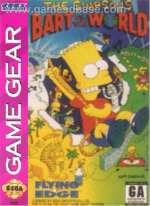