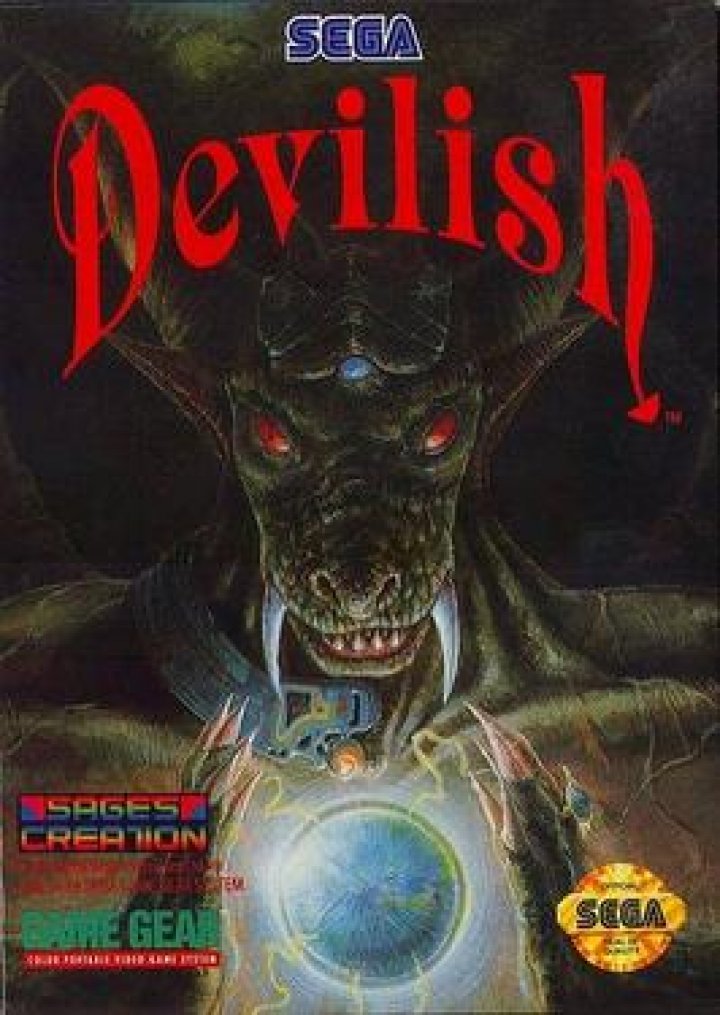 A prince and princess were in love with each other until a jealous demon turned the happy couple into a set of stone paddles; resembling that of the pinball kind.Suddenly, a ball came into existence that could use the prince and princess in order to defeat the demons that now rule over the kingdom. Players have to use two paddles; the upper one is used to defeat demons while the lower one helps to prevent the player from dropping to its demise at the bottom of the board. By defeating bad guys and smashing through breakable blocks, the player advances towards the boss of each level. Resembling a harder version of Arkanoid, the vertically scrolling screen forces the ball to move constantly forward in an attempt to reach the boss. Only the Sega Mega Drive version has a two-player option. Players can choose between three difficulty levels in the Game Gear version and can also select an option to do a time trial. 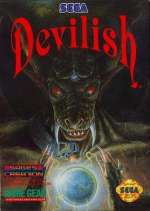