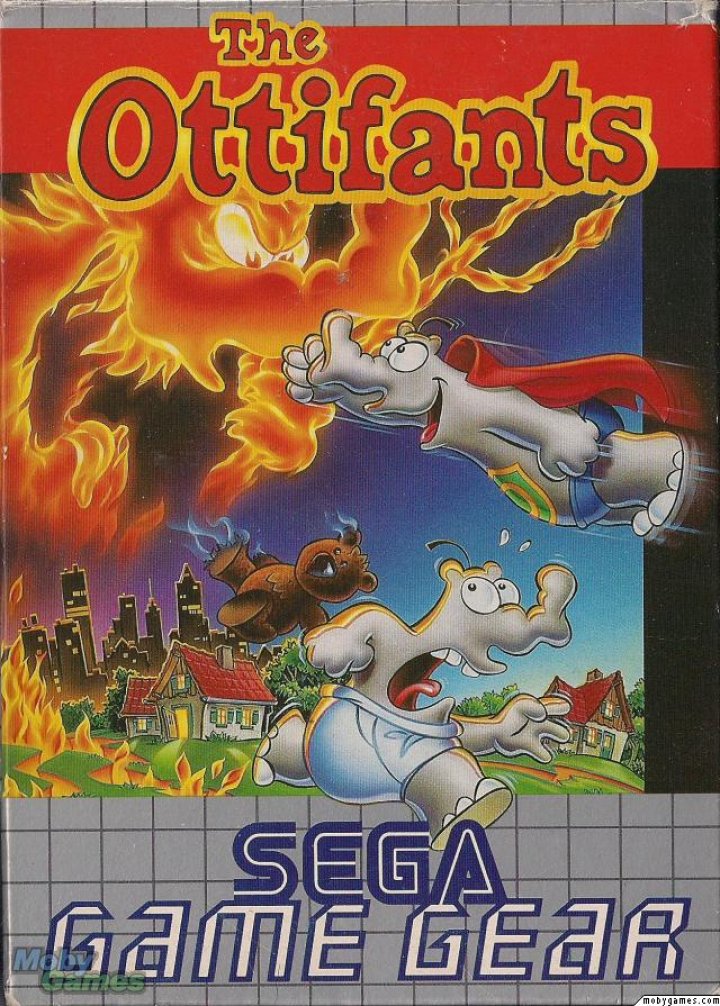 The Ottifants is a 2D platformer released for the Sega Genesis, Master System and Game Gear in 1993. It was only released in Europe and Brasil. The Ottifant is a creation of German comedian and actor Otto Waalkes. The name is a portmanteau of Waalkes' nickname Otti and the German word for elephant. Game description: "All is not well for Bruno, the baby Ottifant. A father captured by Aliens! Or so our Otti-infant imagines as he follows the trail of sweets that will lead him to his abducted parent. It's a trail of peril and adventure--- terrifying toys, a blood-chilling basement and an office of hi-tech horror." 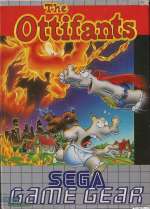