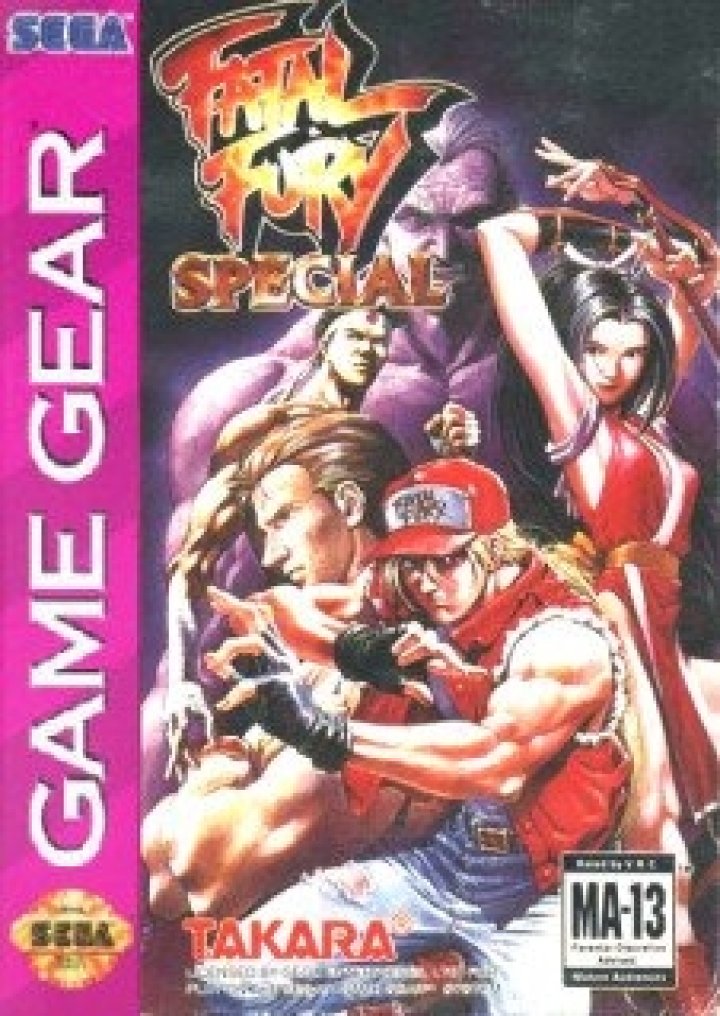 Fatal Fury Special (餓狼伝説SPECIAL Garō Densetsu Special, "Legend of the Hungry Wolf Special") is a 1993 head-to-head fighting game produced by SNK originally released for the Neo Geo arcade and home platforms. It is an updated version of Fatal Fury 2, introducing several changes to the gameplay system while expanding the available character roster. 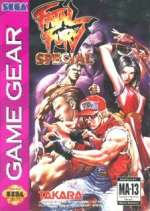