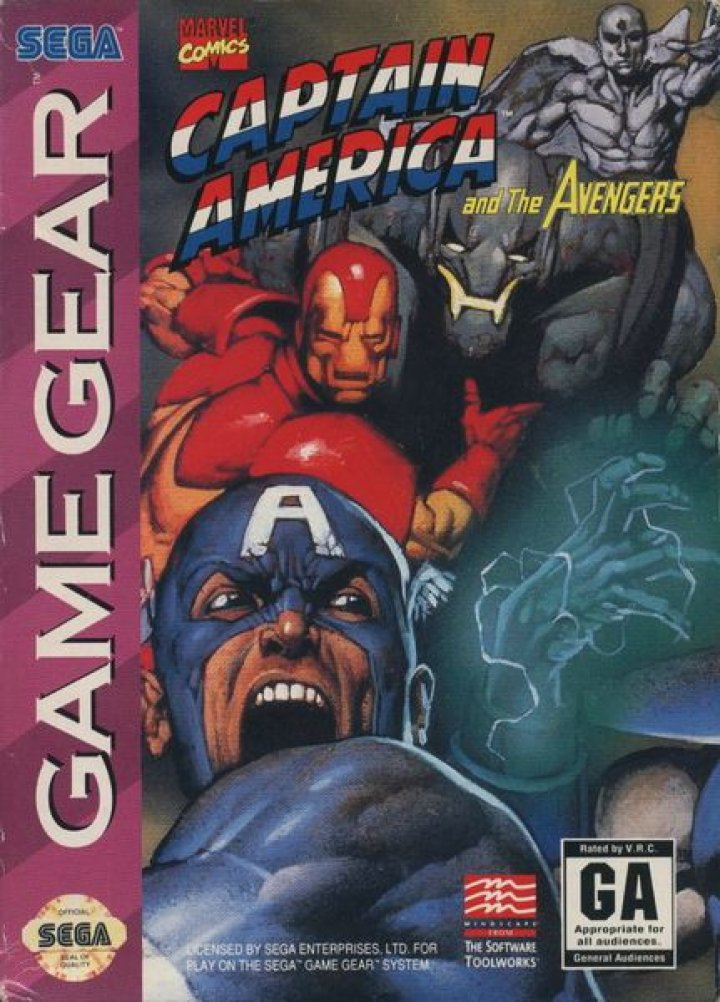 Captain America and the Avengers

Red Skull is back with a sinister mind-control device to command the most evil supervillains on earth against the forces of good. The supervillains want to control the universe! Captain America and the Avengers are the world's last hope in this battle against evil Join Cap, Iron Man, Hawkeye and Vision, as they combine their special powers with your skills in a last ditch effort to defeat Red Skill and his evil henchmen. Succeed, and you're a hero. Fail, and we'll revoke your Avengers security clearance! 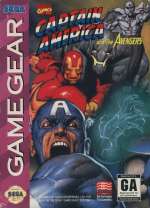 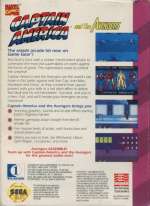