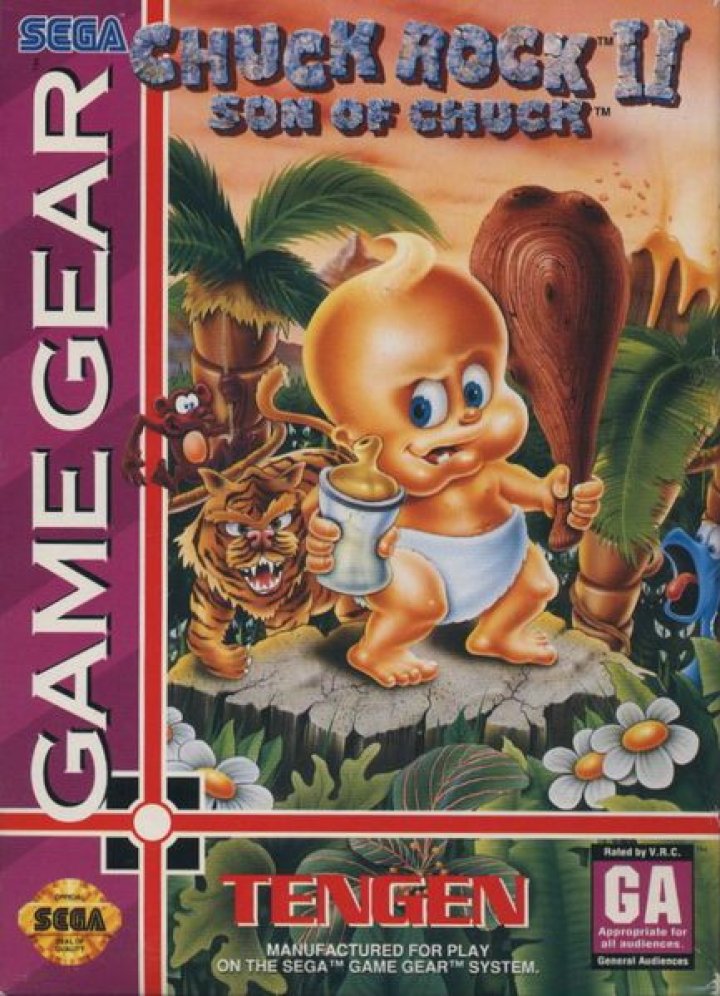 Eighteen months after his victory over Gary Gritter, Chuck Rock is now the owner of the hugely successful "Chuck Motors" and has become a father. Kidnapped by his evil enemy Brick Jagger, Chuck Rock is likely to become Chuck Dust, unless somebody rescues him... A sudden crash as Chuck Junior bursts from his play pen "Goo Goo Gaa Gaa, I'll be back." 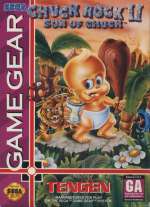 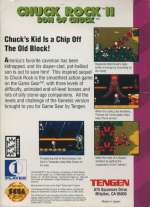