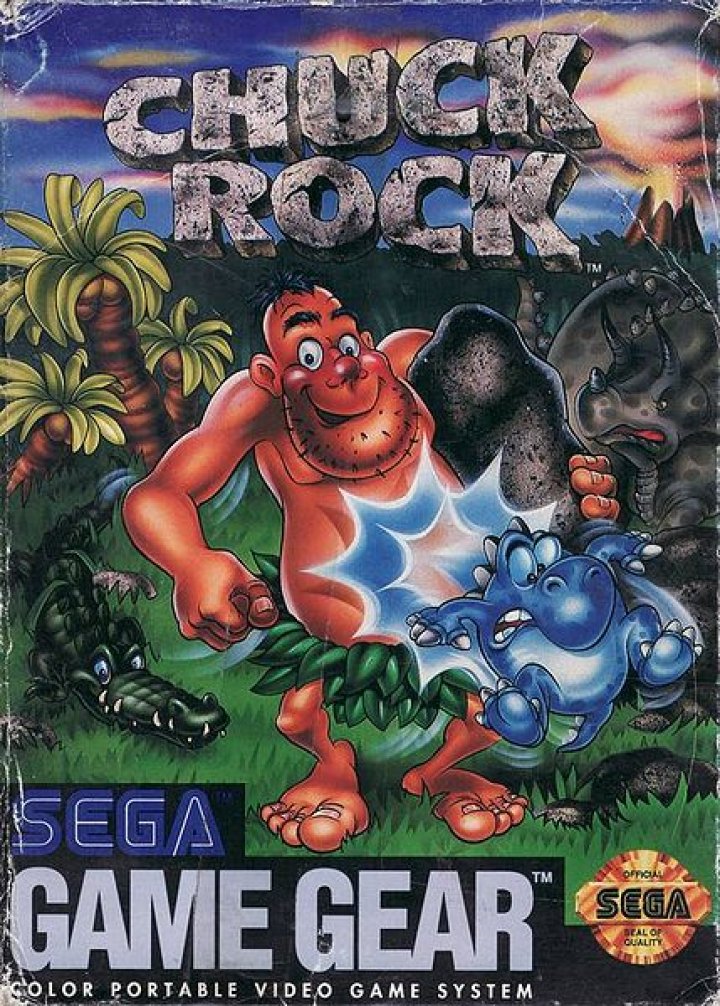 Once upon a rock, there was a primitive prince charming who was more evoled than the rest. His name: Chuck Rock. It's no wonder Ophelia fell for him like a two-ton boulder. They were living happily ever after until Gary Critter-one of Ophelia's many suitors-decided he had to have the lovely Ophelia for himself. So now it's time for you and Chuck to go Critter-hunting. 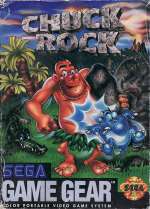 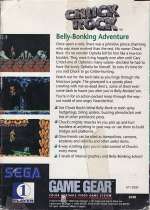