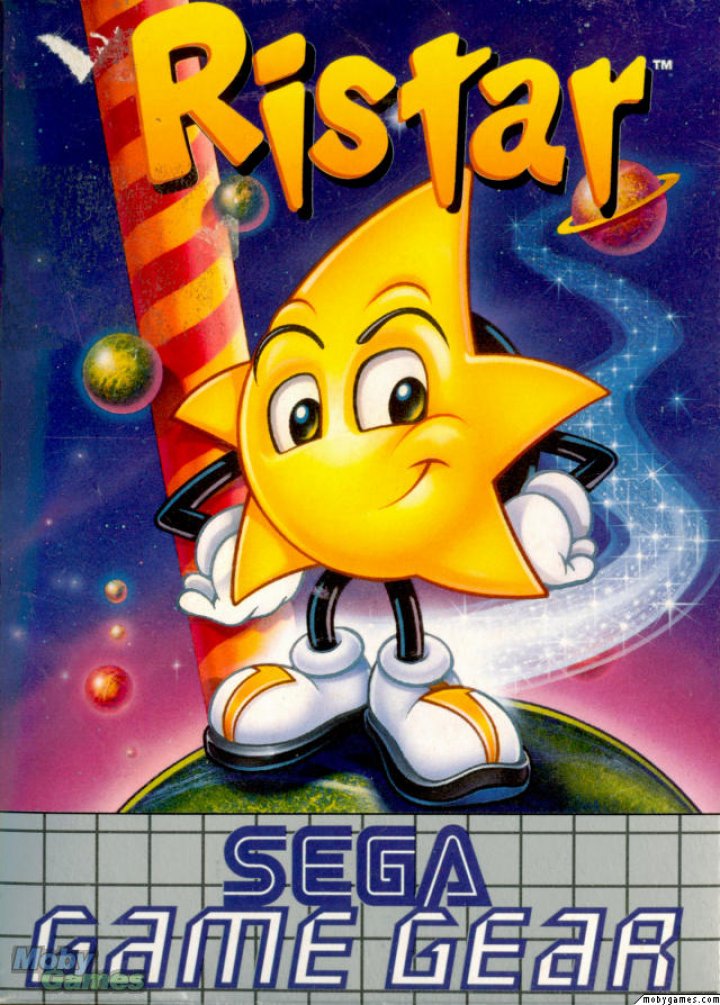 Ristar, known as Ristar the Shooting Star (リスター・ザ・シューティングスター Risutā za Shūtingu Sutā?) in Japan, is a platform video game released by Sega in 1995 for the Sega Game Gear. While sharing themes and gameplay elements from its main counterpart, Ristar, for the Sega Genesis, it is a largely different game. The game was well received by critics, who felt the gameplay mechanics were transferred over well to the older, aging Game Gear system, but were divided on whether or not the game was worth playing if both versions of the game were available to the consumer. The game received even less exposure than its Genesis counterpart, due to the Game Gear being towards the end of its lifecycle, and having less of a userbase to begin with in comparison to the Genesis. 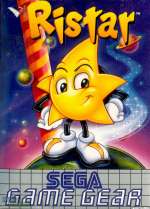