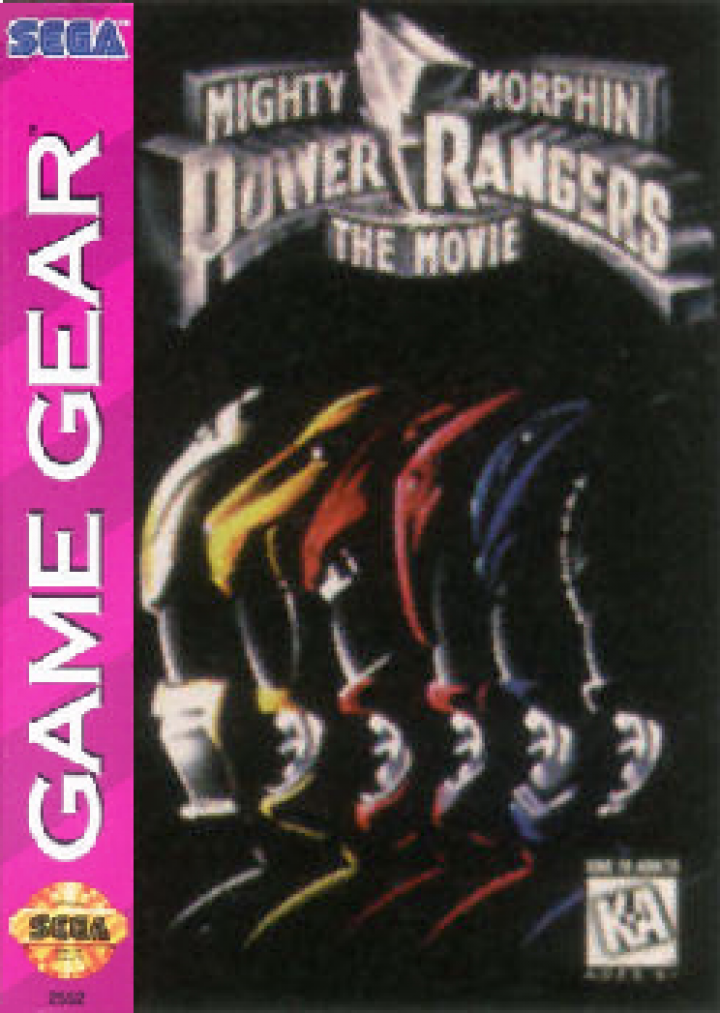 Based on this summer's blockbuster hit, Power Rangers The Movie delivers action, fighting and adventure! Ivan Ooze has surfaced after six thousand years, and he's in a foul mood! It's up to you and the Power Rangers to stop him before he unleashes a steady stream of destruction on an unsuspecting universe. Introducing for the first time - White Ranger! It's Morphin' time! 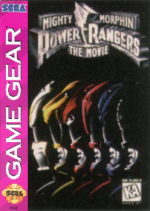