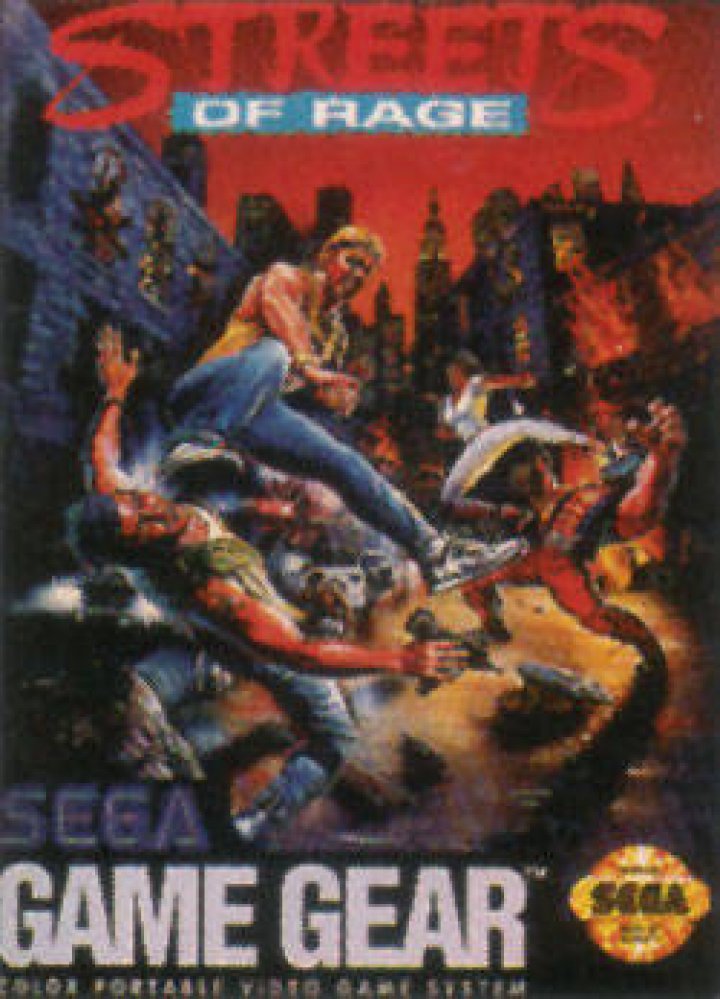 Axel, Adam and Blaze - ex-cops, the solution to punk pollution. The city's a war zone, and they're going out two at a time to give the gangs a kick in the guts. This is the ultimate in street combat. These city fighters are martial arts maniacs with a battery of individually controllable attacks - including jabs, head butts, and overhead kicks. They're up against a mob of Kung-Fu creeps and axe-hurling fiends. On the streets it's only two of them against hordes of attacking scum. Slam into pipe-wielding weirdos and bash 'em with their own metal. Throw an uppercut or an elbow smash - these goons keep comin'! 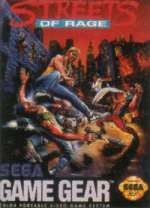