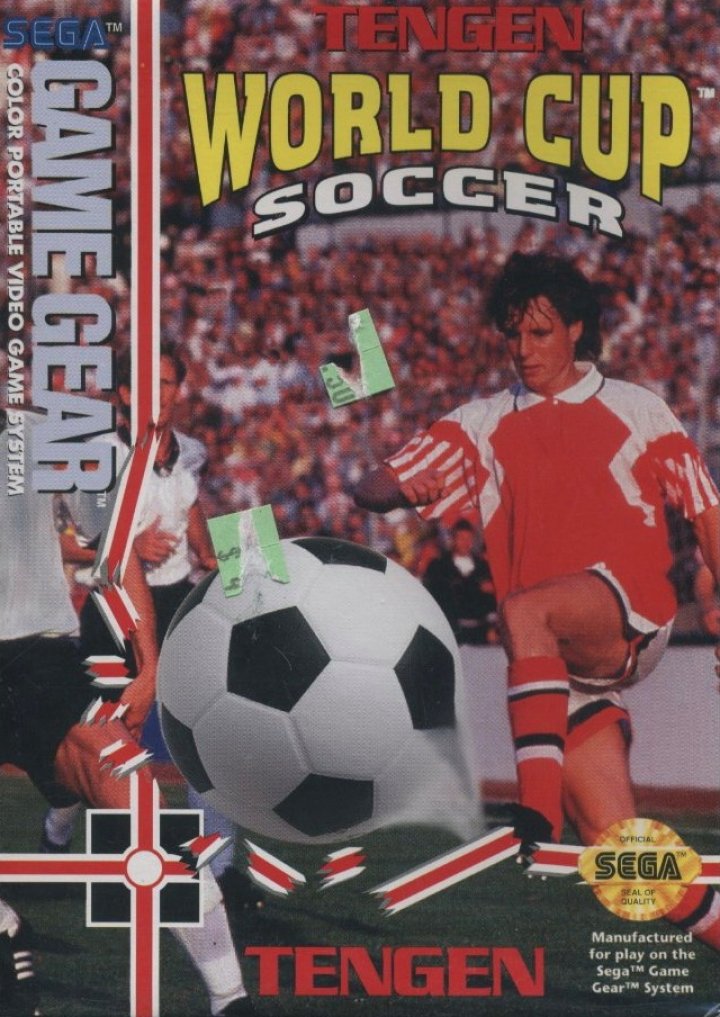 The game has an unusual naming scheme. In Japan there were no issues, as the game was published by SIMS themselves. In North America and PAL regions however, publishing rights were given to Tengen, who altered many of the in-game banners and renamed the game Tengen World Cup Soccer, even though the majority of the work was done by SIMS. The game offers 24 different national teams from across the world, although the choices aren't based on any official tournament from the era. For 1993 the list is quite out of date; the Federal Republic of Germany (more commonly known as West Germany) had not existed since 1990 after the fall of the Berlin Wall, Russia is represented with the flag of the Soviet Union which dissolved in late 1991, and Yugoslavia had ceased to exist by mid-1992. 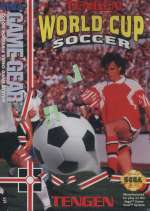