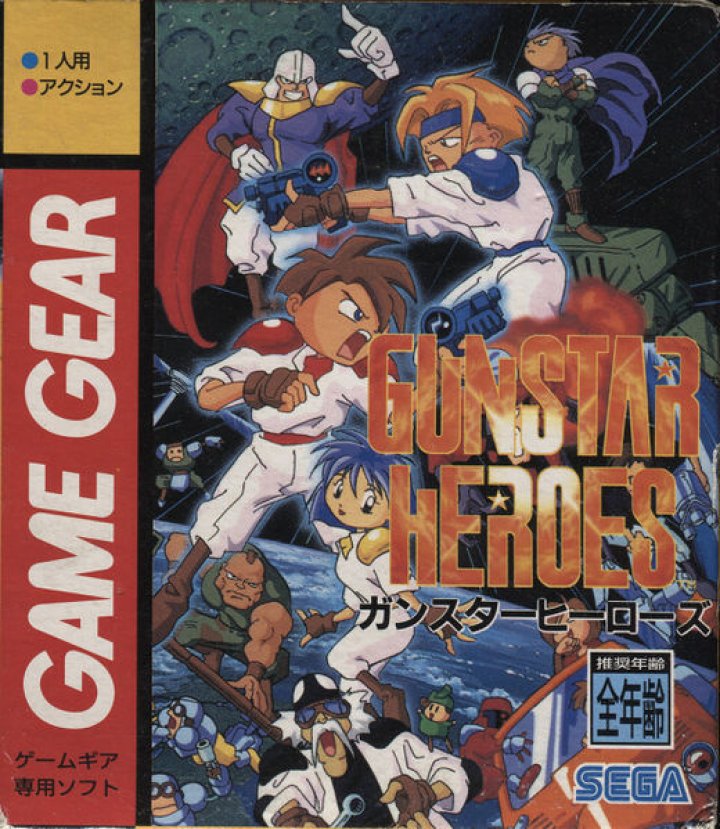 The Gunstar 9 planet was peaceful for many years until the vicious dictator Colonel Red kidnapped the Gunstar twins' older brother and used mind control to make him his slave. Now, face many different enemies and bosses in Gunstar Heroes, as you battle to stop the dictator from unleashing "Golden Silver the Destructor" with apocalyptic consequences! 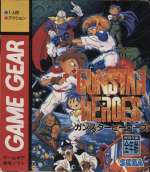