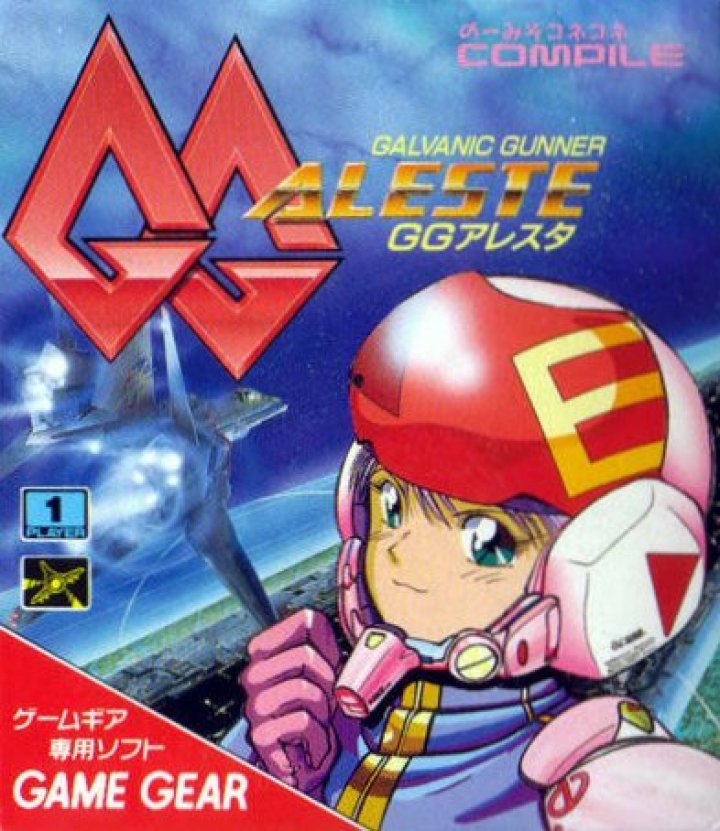 GG Aleste (ＧＧアレスタ) is a game in Compile's Aleste series of shoot-'em-ups for the Sega Game Gear. It was only released in Japan and is one of the few Compile Game Gear games published by Compile rather than Sega. 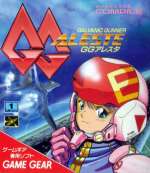