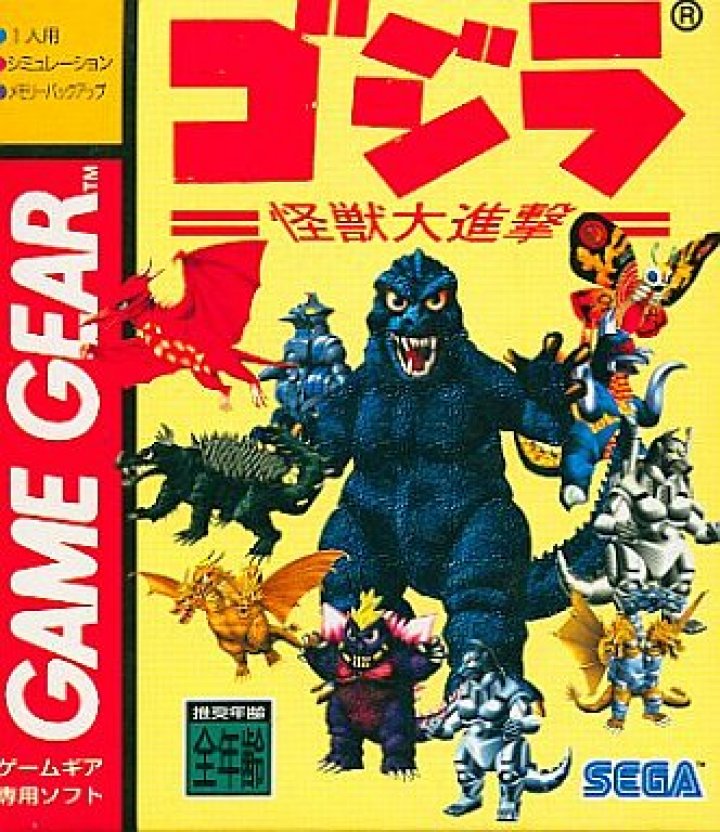 Godzilla: Kaijuu no Daishingeki is a turn based strategy game, with some arcade elements. A player can play as Godzilla or similar monsters (kaiju), like Anguirus, and Fire Rodan. Should players want to support humanity they can play as the G-Force, a human defense force. Humans have monster killing tools such as, tanks, artillery and planes. Some monsters are unplayable enemies and both sides will have the chance to fight against them. On the map, the game is a typical war strategy. The player can move units on the map, and attack enemies. Battles have their own screen and animations. The fighting is quite arcade-like and simple, functioning similarly to fighting games. When all units have used their actions points a turn ends. Godzilla: Kaijuu no Daishingeki has four maps, and an extra secret level. 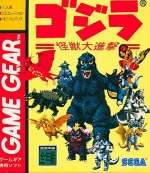