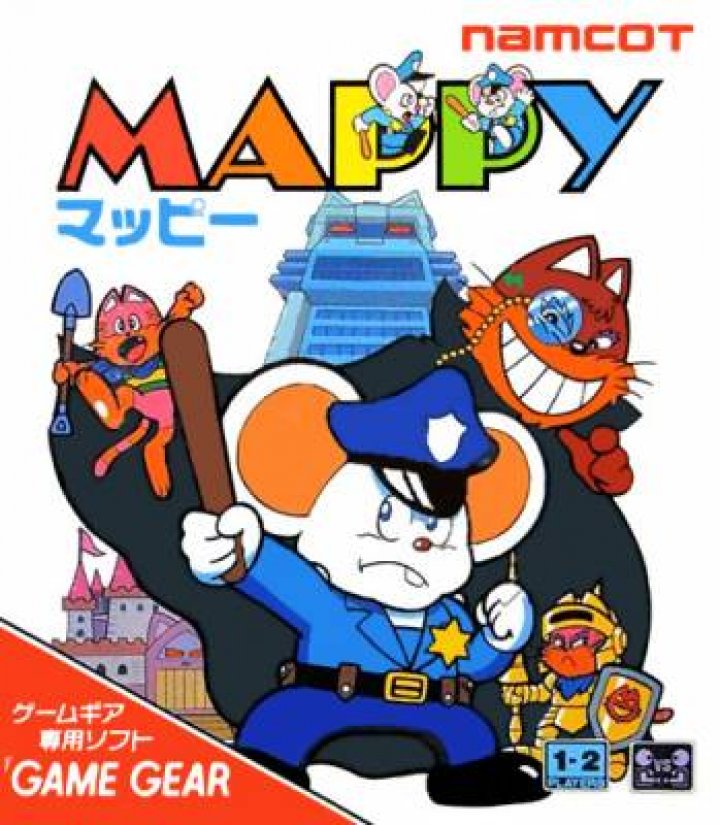 Mappy (マッピー) is an arcade game developed by Namco which was ported to the Sega Game Gear in 1991. It follows Mappy the police mouse retrieving stolen goods from a band of cats called mewkies. The Game Gear version of the game was only released in Japan. 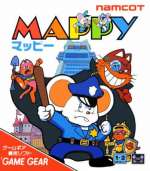