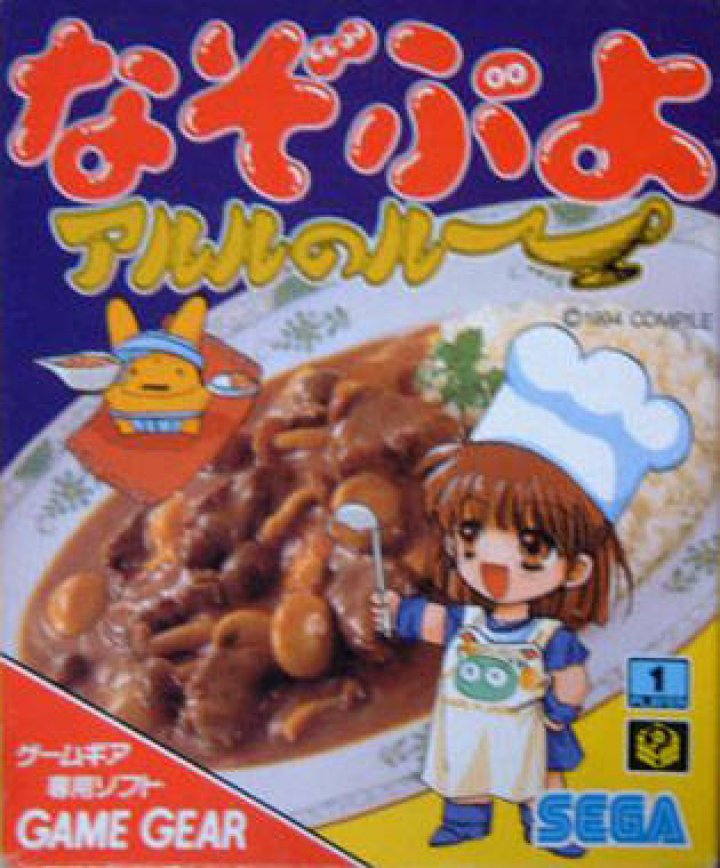 Nazo Puyo (なぞぷよ) is a 1993 game for the Sega Game Gear by Compile spinning off Puyo Puyo. It was released exclusively in bundles with specially marked Game Gears in Japan (hence its price tag) and would go on to receive two sequels on the Game Gear (the latter receiving two sequels on the Super Nintendo Entertainment System) and many PC-98 games (one retail, the others as part of the DiscStation series) and would be retooled as the Puzzle Mode of the 8-bit version of Dr. Robotnik's Mean Bean Machine. 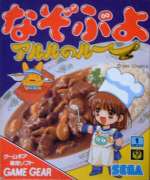