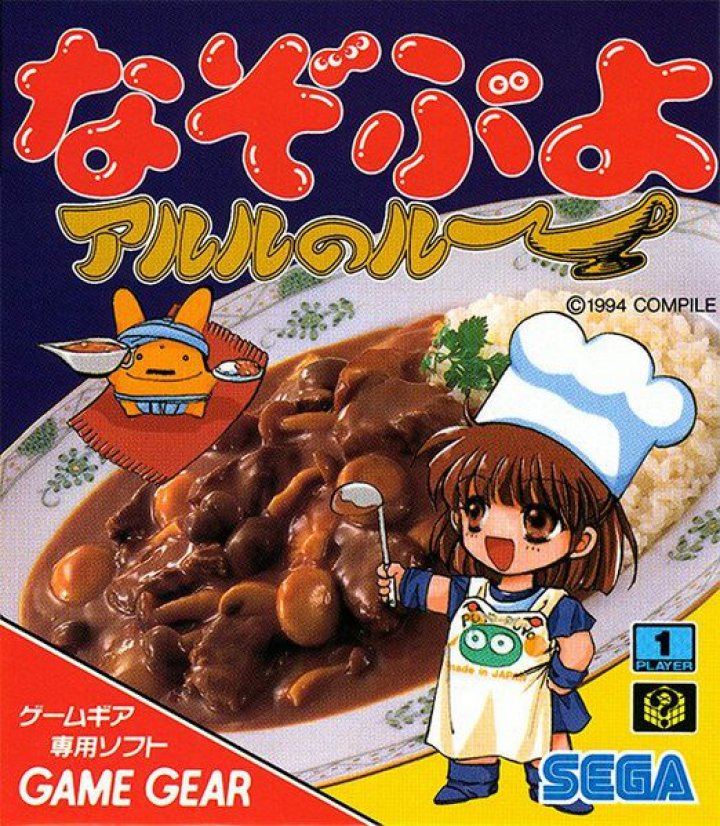 Nazo Puyo Arle no Roux (なぞぷよ アルルのルー; also mistakenly referred to as transliterations Nazo Puyo: Aruru no ruuu and Nazo Puyo: Aruru no Ru) is a puzzle game developed by Compile for the Sega Game Gear and released exclusively in Japan in 1994. Despite being the third game in the Nazo Puyo subseries, it is drastically different from its prequels, taking a combined RPG/puzzle approach to its (now existent) storyline. It would receive two sequels, both on the Super Nintendo Entertainment System (Super Nazo Puyo Rulue no Roux, combining a retooled version of this game with a new story mode focusing on Rulue, and Super Nazo Puyo Tsu: Rulue no Tetsuwan Hanjouki, a new game focusing exclusively on Rulue). 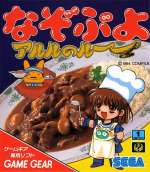