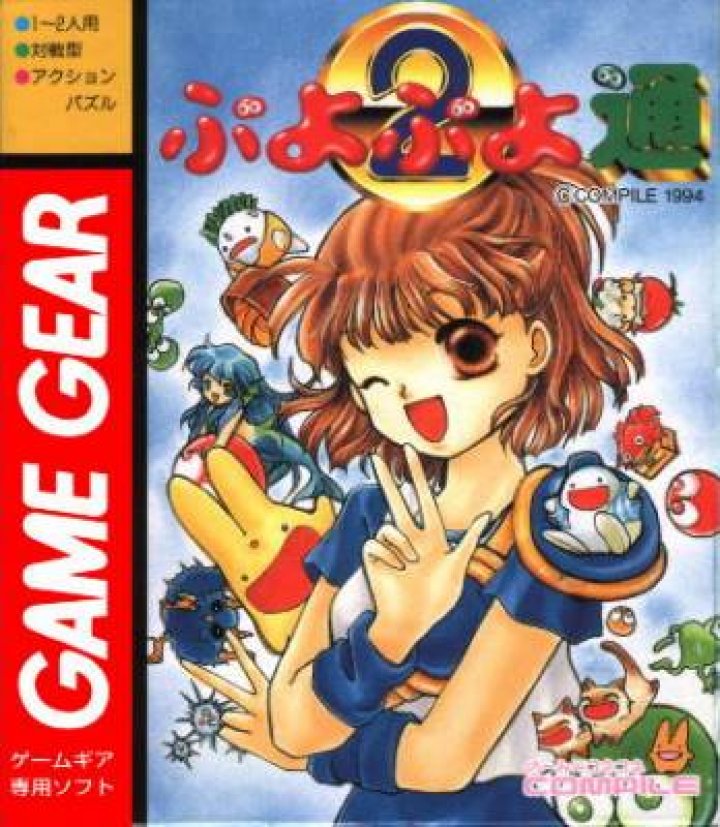 Puyo Puyo Tsuu (ぷよぷよ通), Tsuu being an English pun, as "tsuu" (通 tsū, meaning Expert) when spoken aloud sounds similar to the English word "two", is a puzzle game developed by Compile in 1994, initially released for Sega's System C-2 arcade board before being ported to other consoles (such as the Sega Mega Drive, Sega Game Gear, and Sega Saturn). It is the sequel to the Sega/Compile version of Puyo Puyo, whose path the entire series has followed to date. The standalone game was exclusively released in Japan until 2000, when Sega ported it to the Neo Geo Pocket Color under the name Puyo Pop in the US/Europe (unrelated to the GBA Puyo Pop Minna de Puyo Puyo) — making it the first Puyo Puyo game to be released outside Japan unaltered (and establishing the Puyo Puyo/Puyo Pop naming discretion still used today). It was also included as the Classic mode of Puyo Pop Fever and later rereleased on the Virtual Console's Import section (albeit untranslated). Sega also produced a port to Bandai's WonderSwan handheld. The Mega Drive version was the first MD game to use the new Saturn-style box layout in the JP region. 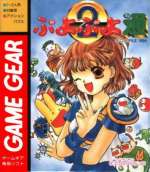