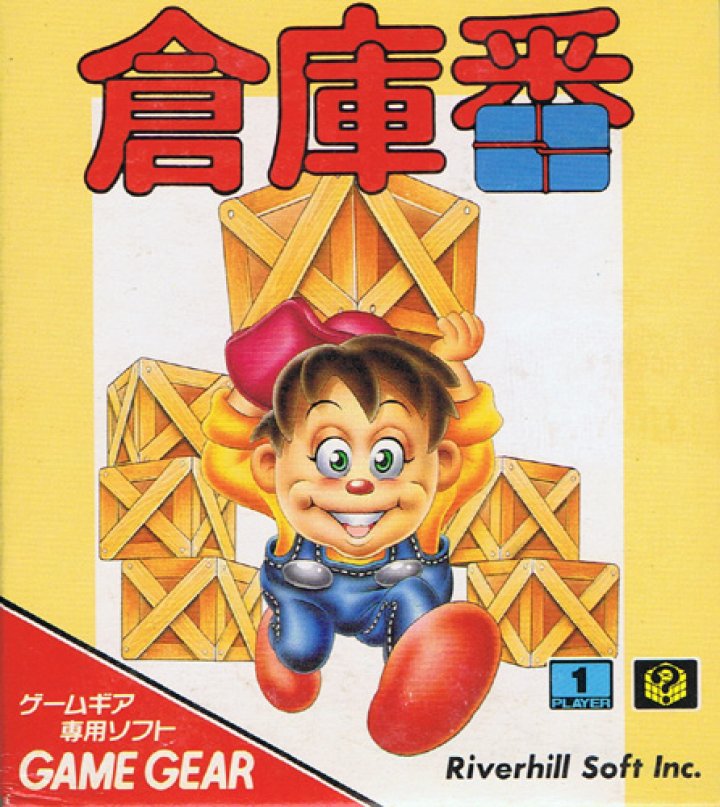 Soukoban (倉庫番) is a puzzle game developed by Thinking Rabbit. Sega ported it to the SG-1000 in 1985, and in 1990, a Sega Game Gear version was also released. Neither version left Japan. Soukoban is the basis for Shove It! ...The Warehouse Game, released for the Sega Mega Drive. 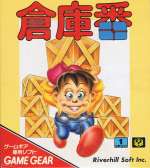