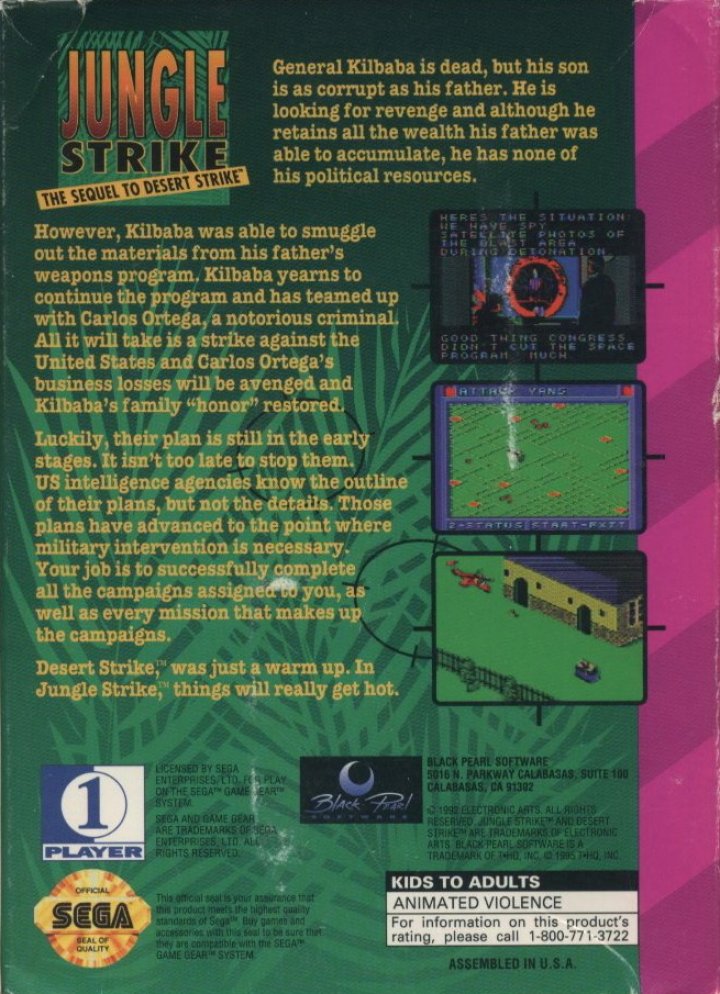 A boat armed with nuclear weapons blows up a remote Pacific island. The explosion was to demonstrate the ability of a terrorist arms dealer, Ibn Kilbaba. The son of the now-deceased terrorist from Desert Strike, who has teamed up with the notorious drug dealing fugitive Carlos Ortega. Whose capture cost many military lives. to take revenge on the US by blowing up Washington, DC. The original Special Forces helicopter team is now called to stop both men using the Super Comachine Attack Chopper. 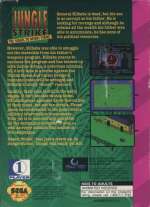 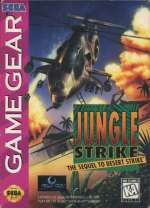