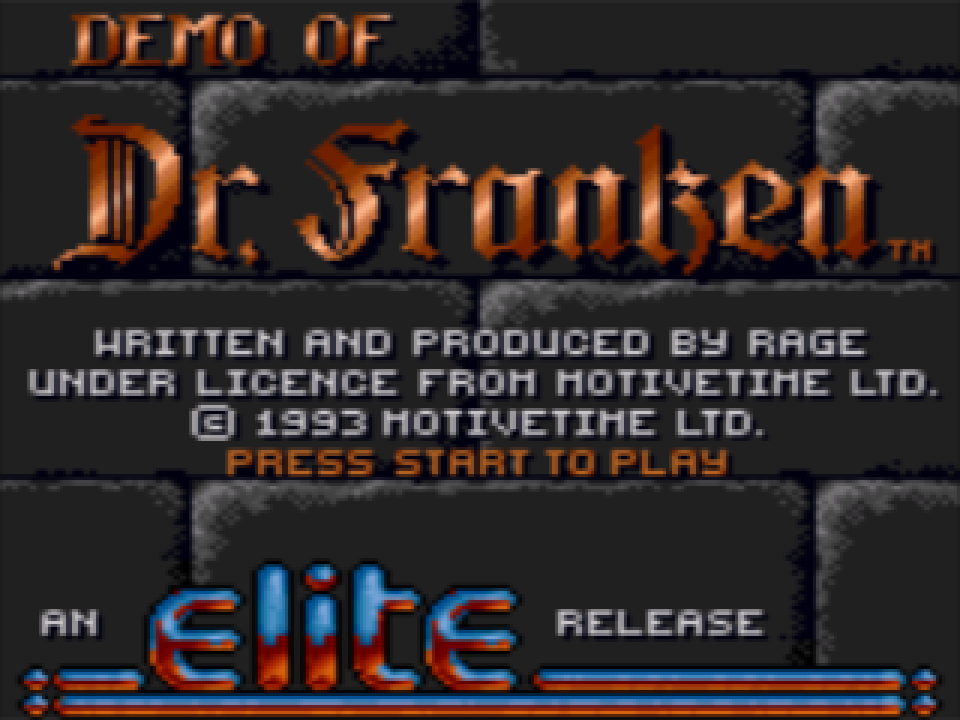 Dr. Franken is an action game developed for the Game Boy by Motivetime. Codemasters acquired a license to port the game to the Sega Mega Drive and Elite Systems were due to bring it to the Sega Game Gear, but neither version materialised. A "demo" build of the Game Gear version has since been leaked online. 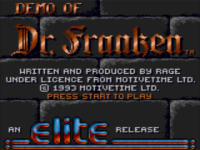