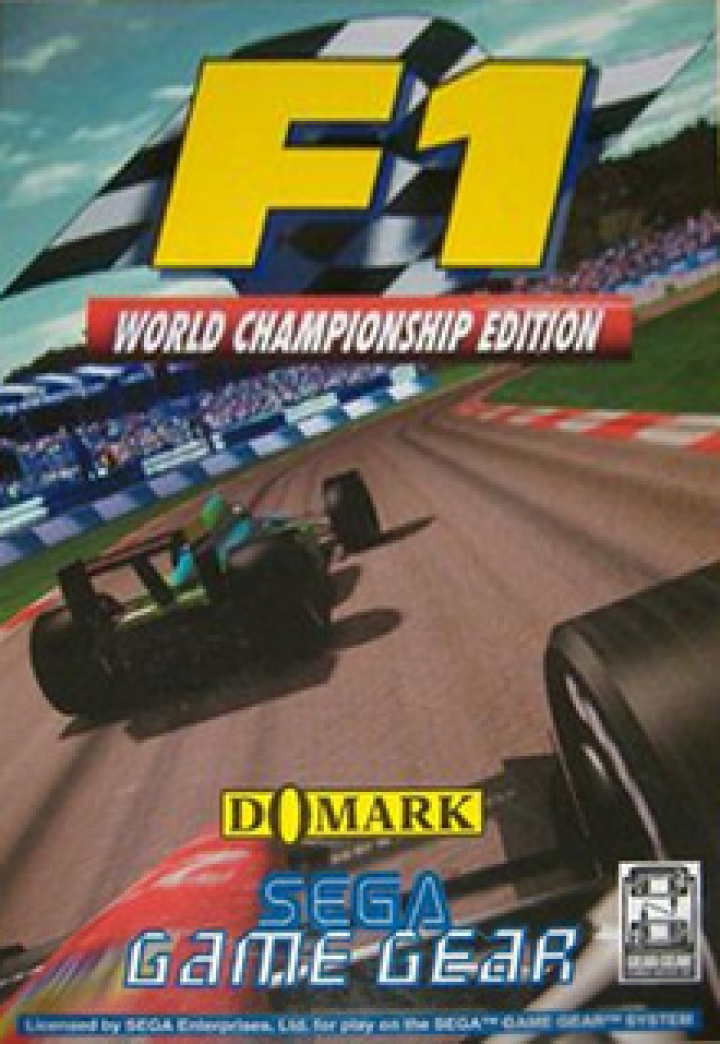 F1: World Championship Edition is the sequel to F1. It was released for the Sega Mega Drive and Sega Game Gear in 1995. It was only released in Europe and Australia. Sega Master System and Mega-CD versions were once planned. 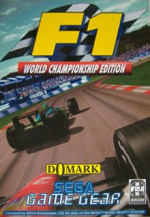 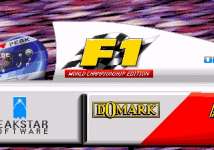