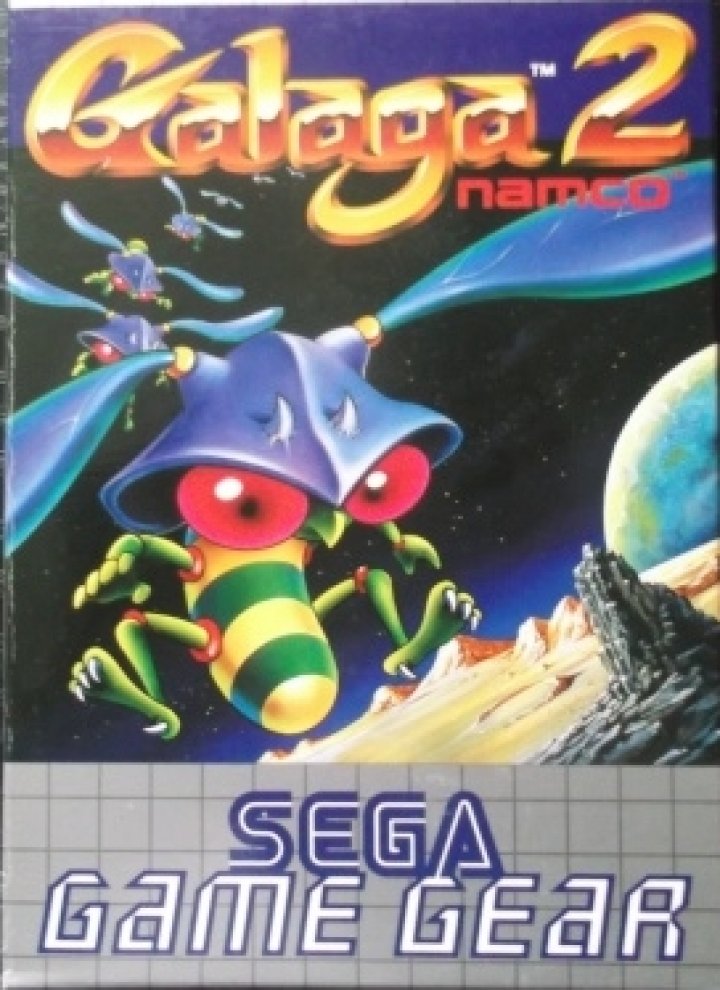 Galaga 2 (Europe) or Galaga '91 (Japan) is a sequel to Namco's 1981 arcade classic, Galaga (brought to the SG-1000 as Sega-Galaga). It is actually a port of Galaga '88, originally released in arcades in 1988, retitled to reflect its Sega Game Gear release of 1991. Galaga '91 can cause confusion not just because of its arcade origins three years prior, but because in Europe, this Game Gear version was retitled (again) as Galaga 2, being marketed as a direct sequel to Galaga. It is, however, the fourth game in the series; being preceeded by the 1979 arcade game, Galaxian, Galaga in 1981 and finally Gaplus in 1984 (sometimes called Galaga 3 - an equally misleading title). To make matters worse, Namco released an arcade sequel called Galaxian³ (also known as Galaxian 3') in 1990, and the TurboGrafx-16 port of Galaga '88/'91 is called Galaga '90. More recent games have opted to avoid numbering systems and always use the Galaga name. Galaga '88/'91 builds on the gameplay seen in Galaxian, Galaga and Gaplus, the most notable addition being the inclusion of more detailed backgrounds (as opposed to coloured scrolling starfields). The Game Gear version was not released in North America. 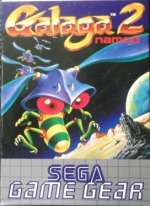