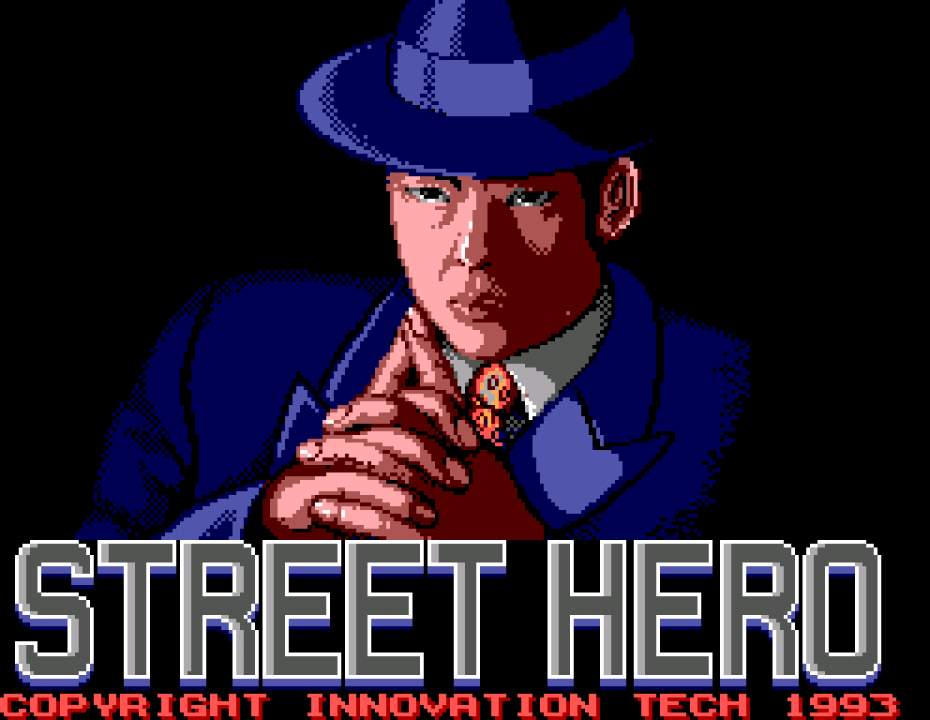 Street Hero is a Streets of Rage style side scrolling beat-em-up, offering plenty of action for Sega's handheld. Although the Sega Master System version of the game saw release in Korea, it is one considerable rarity that very few have actually seen. This fact is only strengthened by the knowledge that until February 2012, no ROM of the game existed online in any form. A real shame given the high level of quality of gameplay which has come from the usually disappointing array of 8-bit Korean developers. 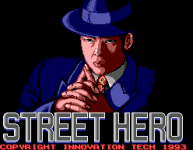