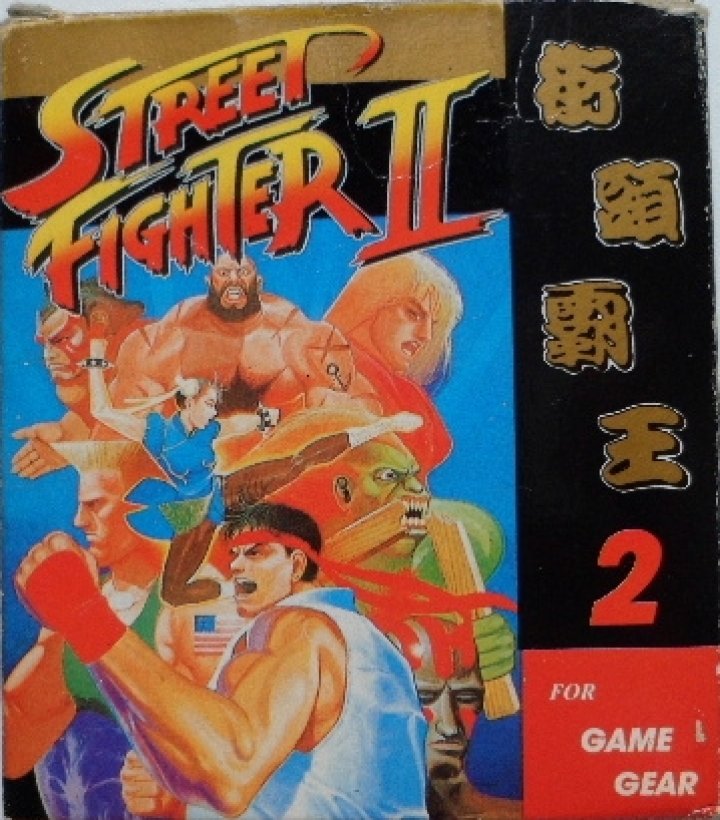 Jang Pung II is an unlicensed fighting game released in South Korea for the Sega Master System and Sega Game Gear. It is effectively a port of Capcom's Street Fighter II (so much so that is sometimes labeled as Street Fighter or Street Fighter II, particularly when sold outside of South Korea), but with different background graphics and occasionally altered character names. It has also been spotted under the name Street Blaster. 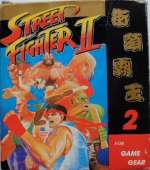 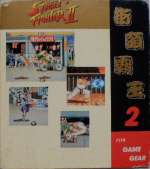