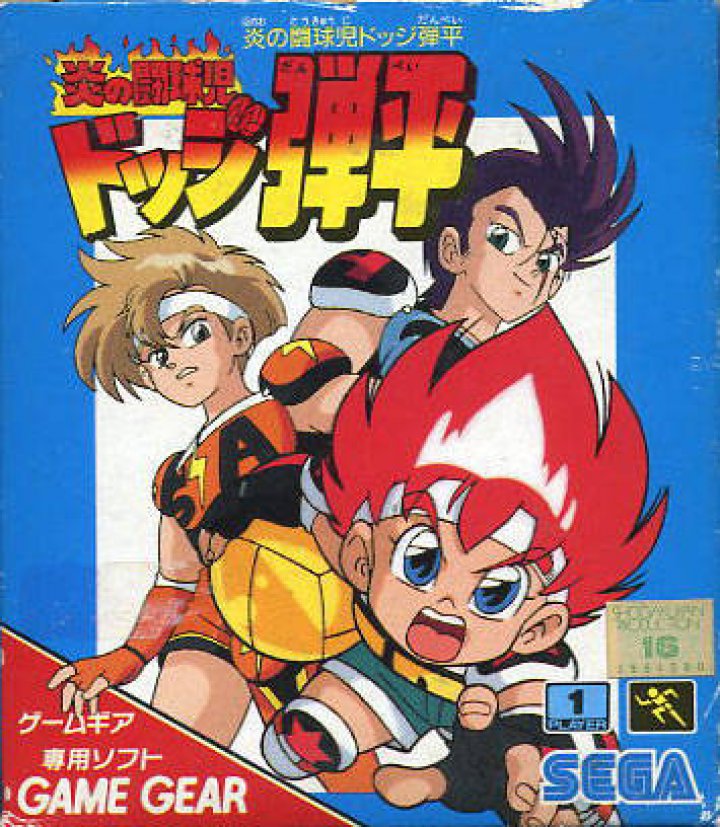 Honoo no Doukyuuji: Dodge Danpei is a dodgeball game that is based on a shounen serialized manga about a highschool dodgeball team. It was released on a number of consoles in 1992, each of which has its own variations. The game plays similarly to other "action" dodgeball games such as Technos' Super Dodgeball, though the game presents various modes based on story beats. For instance, the game starts with a one-on-one duel in which each combatant has five hits before they're out. 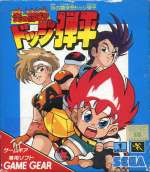