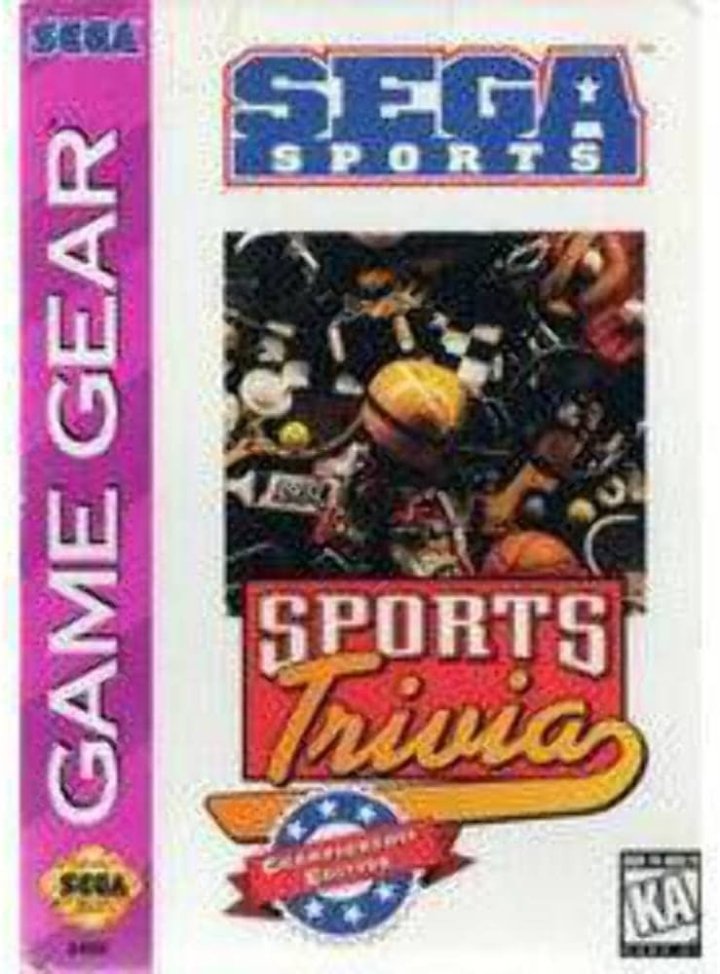 Sports Trivia is a Sega Game Gear sports quiz game released exclusively in North America. This particular version of the game is not fully understood - it is thought to have only been distributed as a pack-in with Game Gear consoles. A separate, updated(?) version exists in the form of Sports Trivia: Championship Edition. 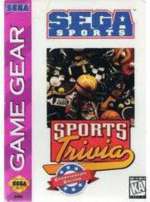