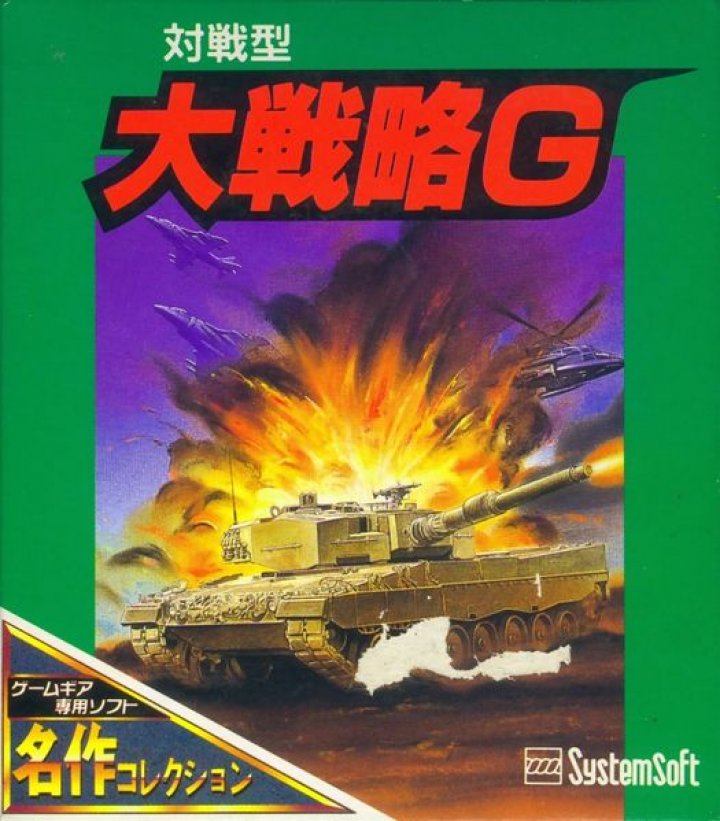 The Game Gear version of the grand old lady of war simulations, Daisenryaku, arranges a war between the fictive Red and Blue countries. On one of thirty different maps, units are produced and moved out into combat, and the war is only over when the enemy capital has been conquered. Three basic phases make up each turn: production, movement and combat. Each city or airbase within a distance of five hexagons from your capital may produce one unit each turn, as long as your funds allow it. Each turn yields new funds, whose amount is proportional to the number of cities and airports you have occupied. The game can be played both against the computer or against another human player by linking two Game Gears together. 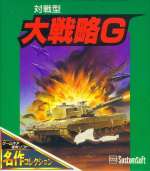 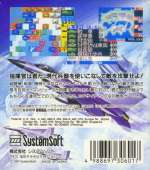