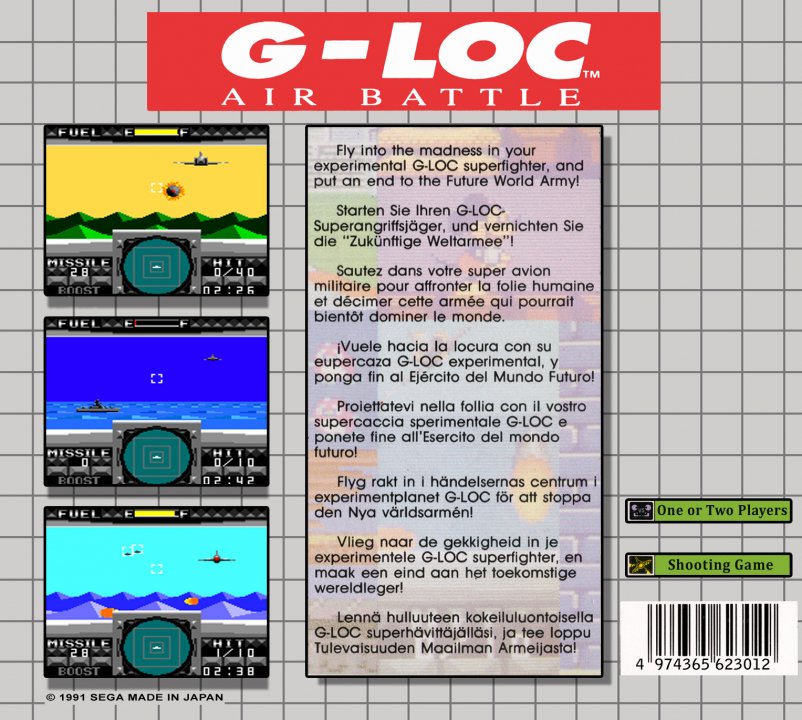 The enemy has started its attack. They've mobilized their air force and land forces for a major assault. You're stationed on an aircraft carrier on the front line, and it's up to you to show them what an ace pilot can really do! 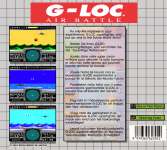 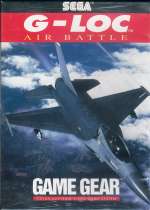