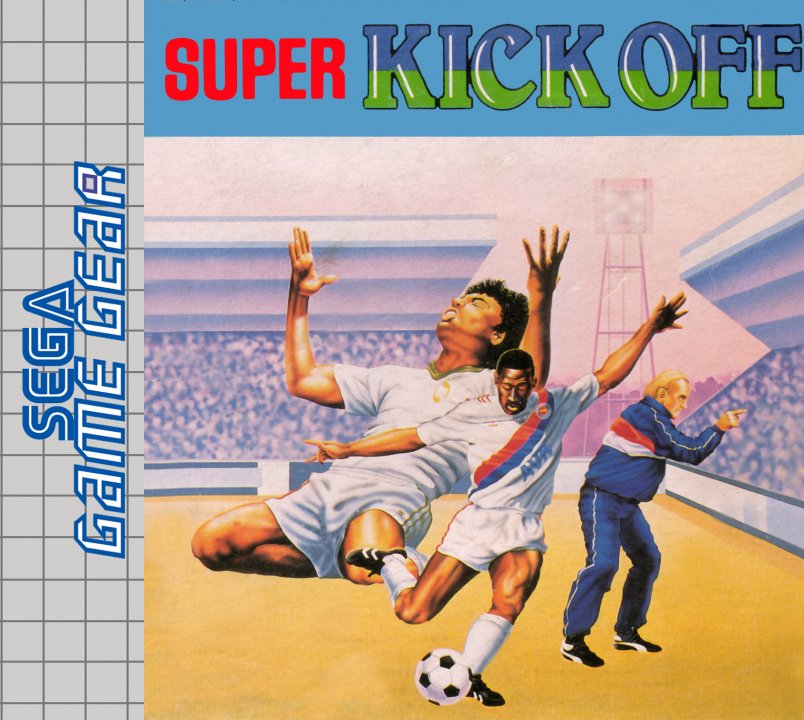 Super Kick Off is a football game for the Sega Mega Drive, Sega Master System and Sega Game Gear, released exclusively in Europe and Brazil. It is considered by many to be the watered-down version of Kick Off 2, previously released for the Commodore Amiga (and ported to the Amstrad CPC, Atari ST and Commodore 64). Kick Off 2 was originally programmed by Dino Dini for Anco Games, with the console adaptions being handled by Tiertex. From a franchise perspective, Super Kick Off would be followed by the controversial Kick Off 3: European Challenge. However, Dino Dini, who had no involvement in Kick Off 3 would go on to form his own company and produce the Amiga/IBM PC game Goal!, which shares similar gameplay. Goal! also arrived on the Mega Drive, in the updated form of Dino Dini's Soccer. 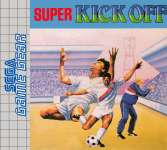 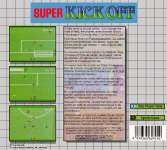