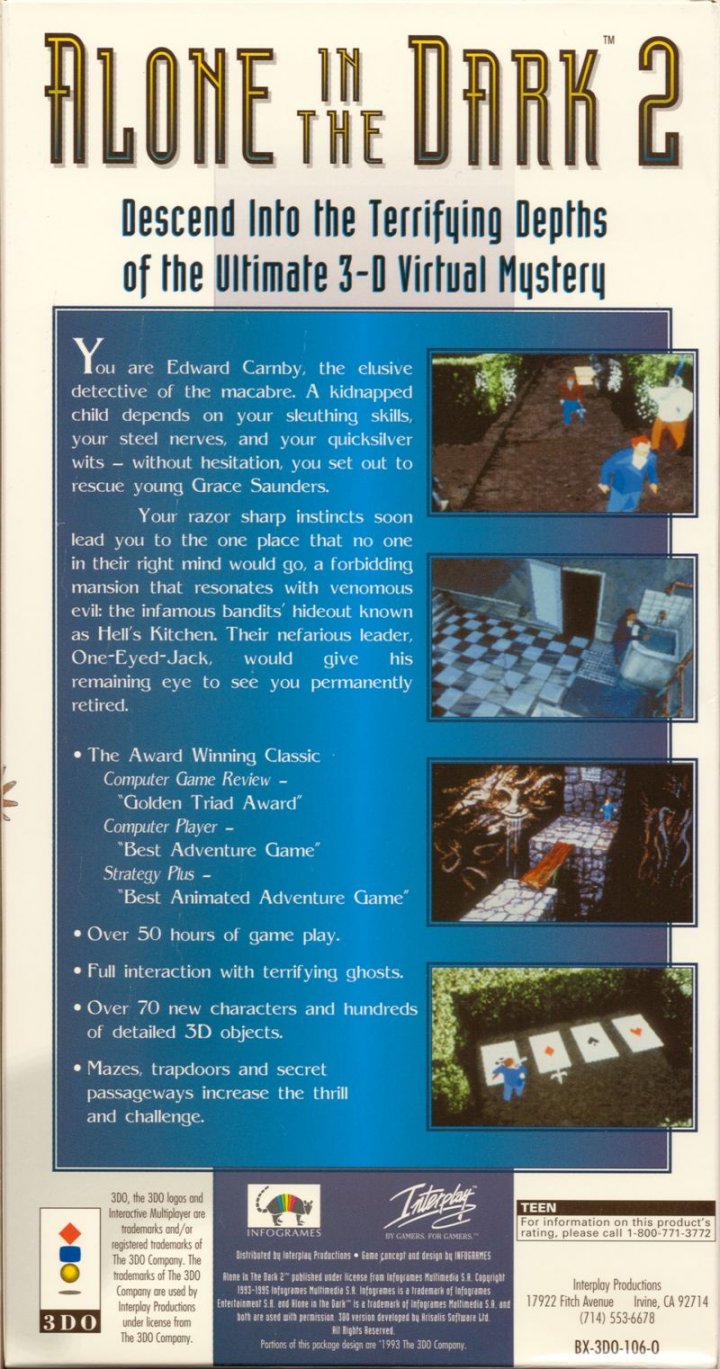 Alone in the Dark 2

Alone in the Dark 2 is an action-adventure game, similar to the original Alone in the Dark. Like its predecessor, the game uses hybrid 2D-3D graphics. Completing the game requires you to solve a lot of puzzles while fighting zombie pirates along the way. Some enemies can be killed with the numerous weapons at your disposal, while others need to be defeated via trickery. 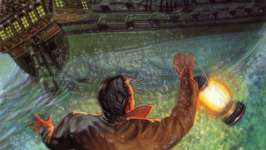 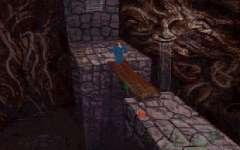 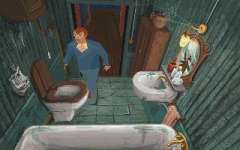