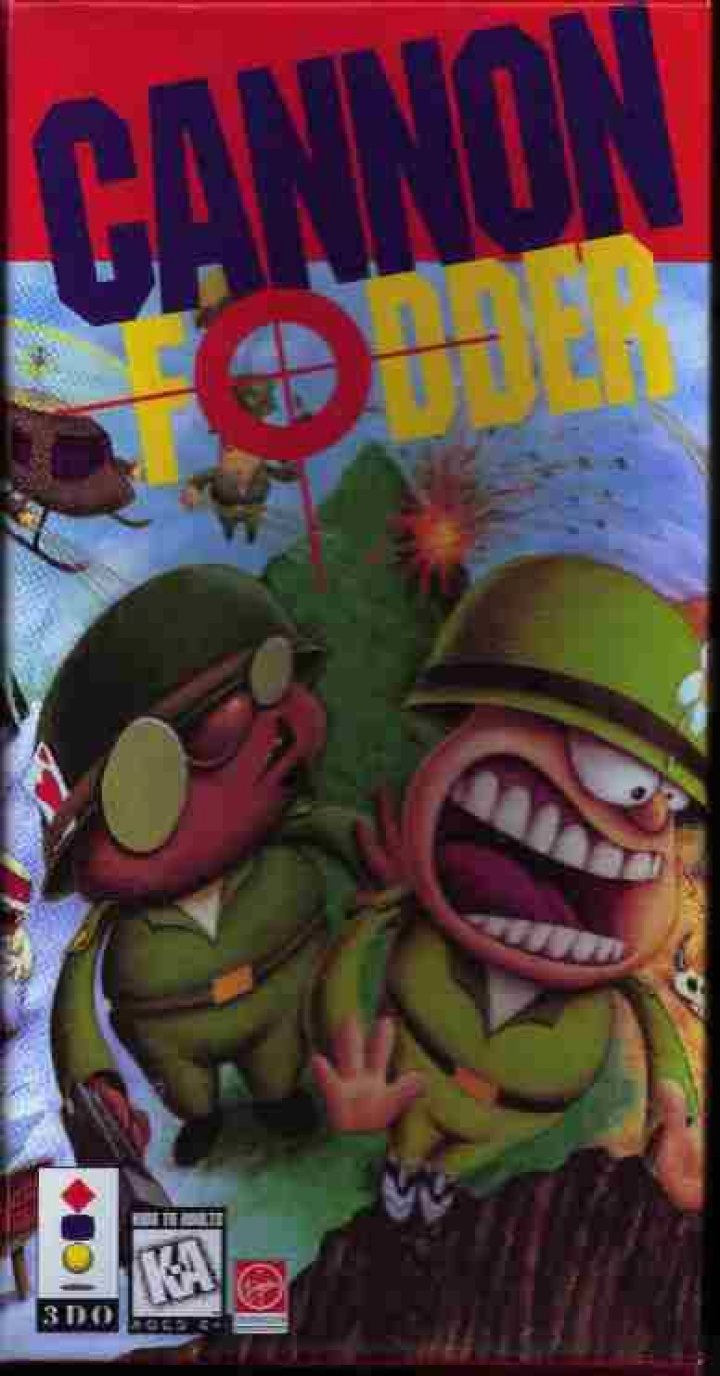 Guide a team of up to four soldiers through 72 levels of combat in this top-down action/strategy hybrid, best thought of as Lemmings crossed with Commando crossed with Dune 2. The characters are controlled indirectly using the mouse, as you activate each soldier or group of them by highlighting them, click the left button to move them to a particular spot, and the right button for them to fire guns at an enemy. You can also pick up grenades, which can be used to destroy groups of enemies or buildings (by pressing both buttons at once). 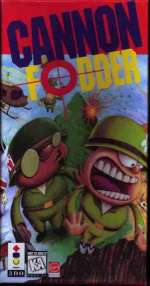 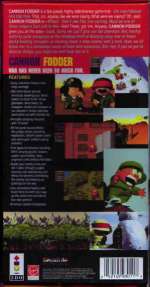 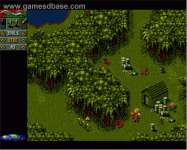