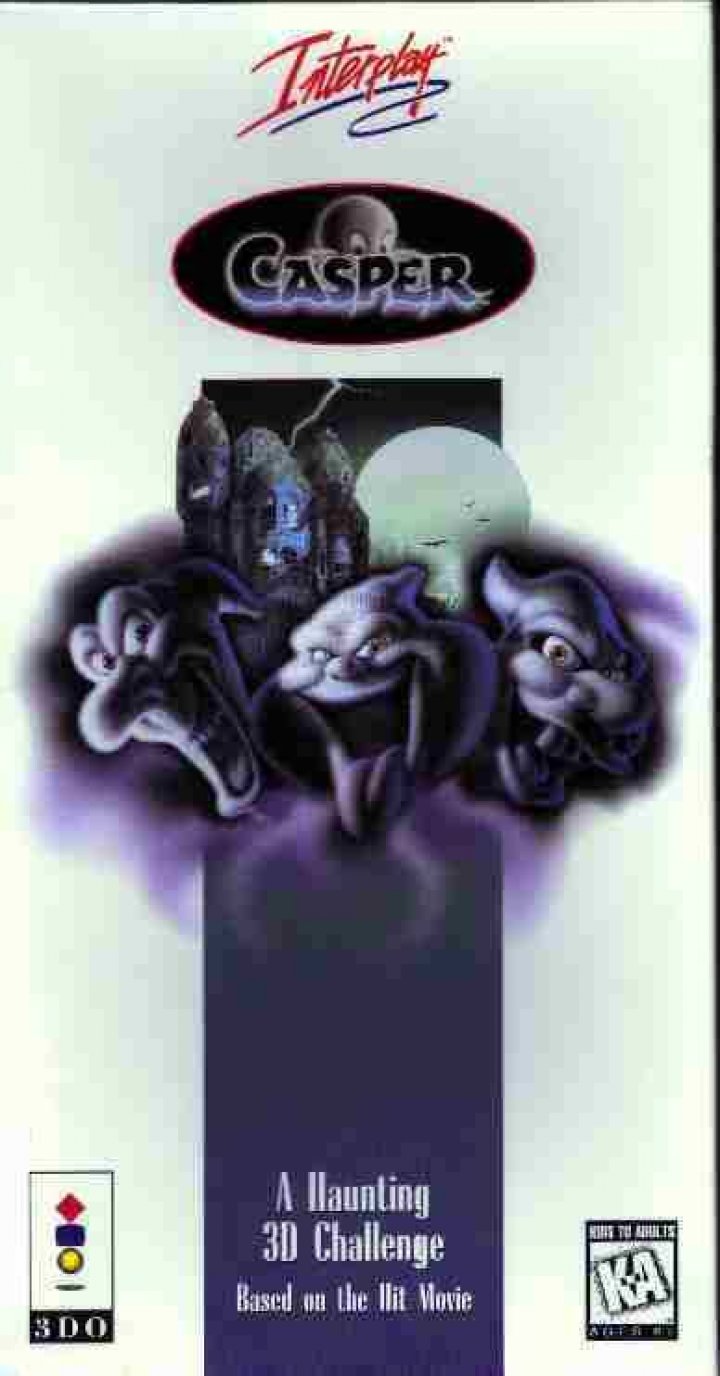 Based on the Casper film, the game pits you in the role of the friendly ghost trying to make a friend and a second chance at life instead of scaring everyone away. The plot centers around the "spoiled, grasping inheritor of Whipstaff Manor" - Carrigan Crittenden. She's after the treasure she thinks is hidden in the walls. Casper will need the help of Dr James Harvey - therapist to the dead - if he has any hope of succeeding in his adventures. Casper will also have to deal with his uncles - Stretch, Stinkie and Fatso, who just love to scare "Fleshies" and thwart Casper's efforts. The gameplay is 3d - and is mostly puzzle solving, with Casper able to take a variety of forms and manipulating objects. 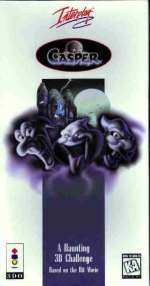 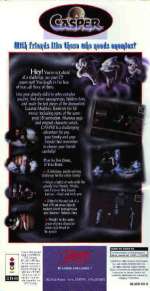