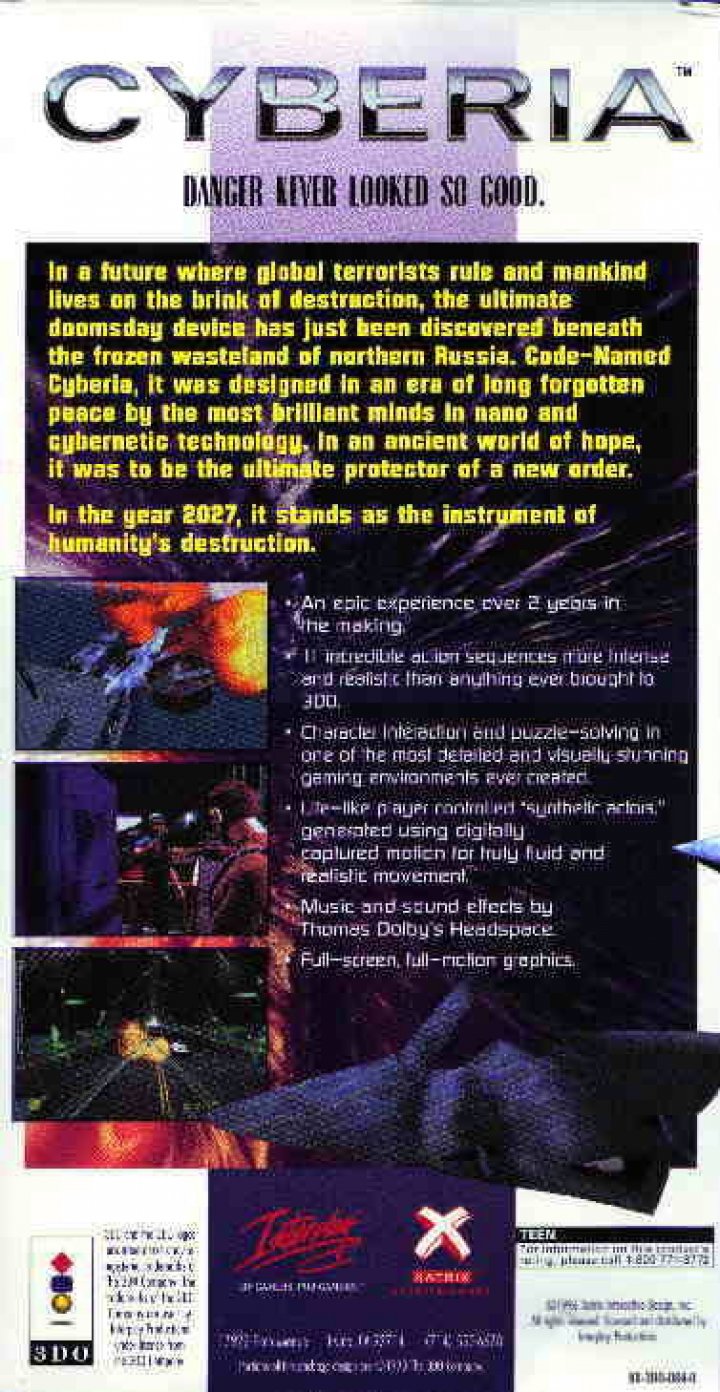 In the year 2027 the world is controlled by two rival super-powers, the western-bloc Free World Alliance and the east-bloc Cartel. Transmissions from an FWA spy reveal the location of a secret multi-national laboratory deep within Siberia, the "Cyberia Complex", where a mysterious weapon is being developed. FWA leader Devlin frees a cyber-hacker named Zak from prison and sends him to infiltrate the complex and discover the true nature of the Cyberia weapon. 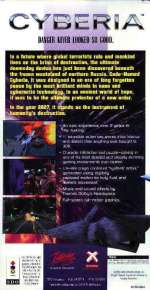 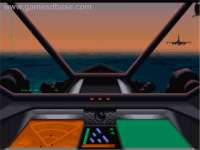 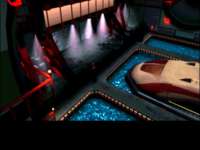