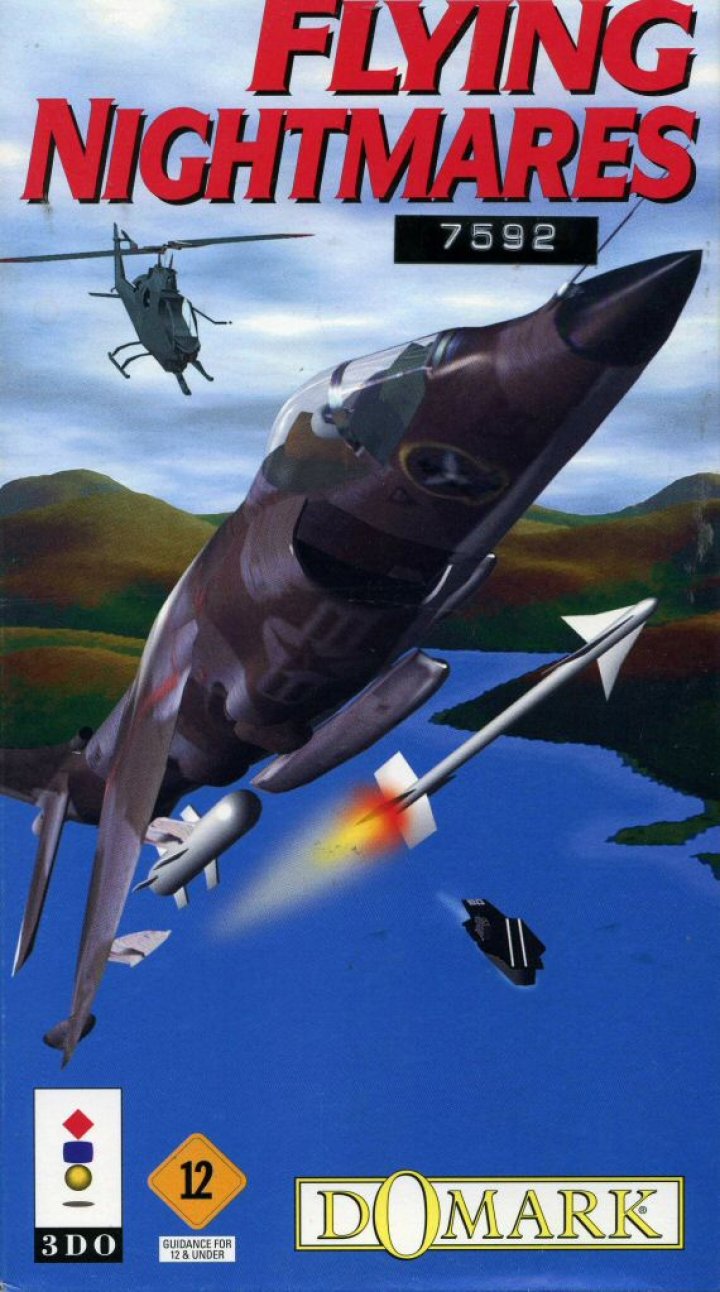 Flying Nightmares is a 3-D flight-sim game that has the player take to the controls of the Harrier jet, flying in a series of missions with realistic controls and weapon systems against a horde of enemy planes and ground units. The player can also fly alongside three computer wingmen that will help them out during missions, completing certain objectives such as destroying certain enemy units or protecting friendly units. There is a multitude of views to choose from (1st, 3rd and even a missiles POV) and features FMV sequences between missions that tell the story of the game. 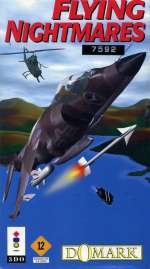