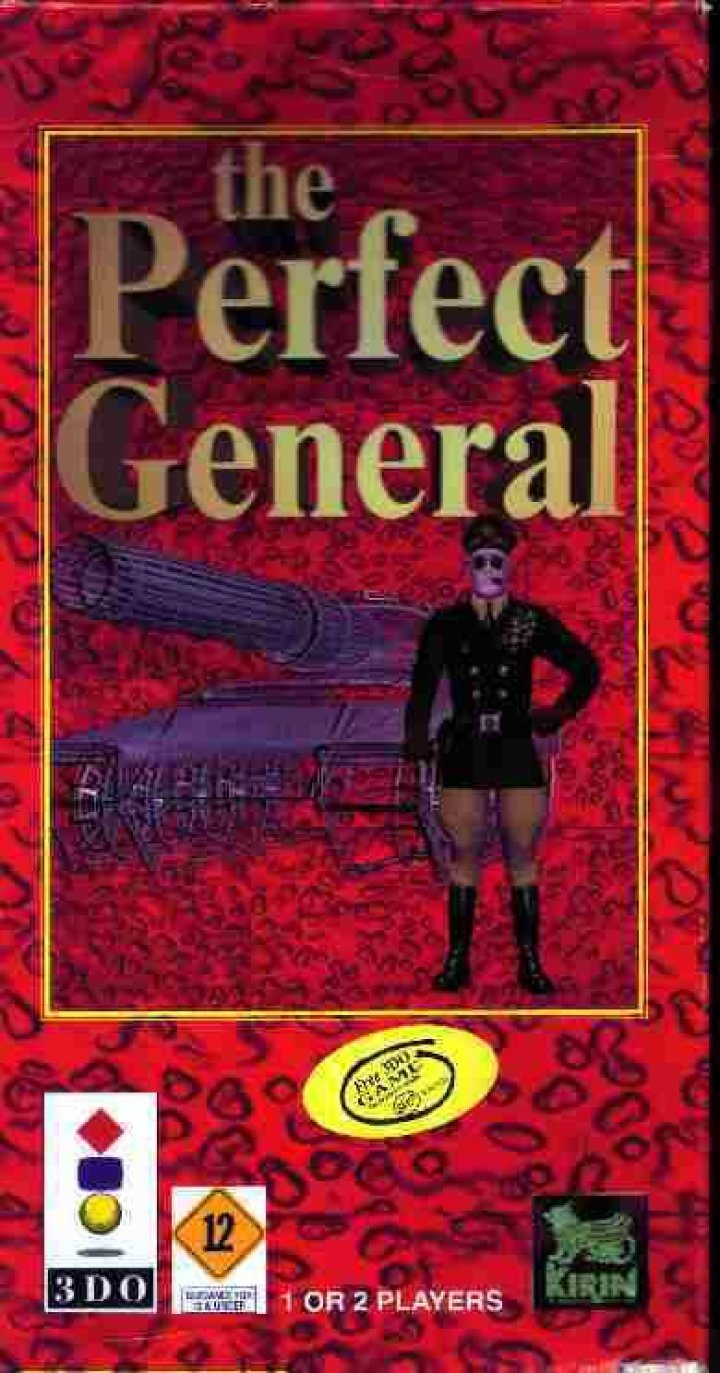 This military strategy game involves the Blue Army fighting the Red Army. The game contains both a Campaign mode and a Tournament mode. In the Campaign mode, the player fights through various maps completing missions. The player is giving a certain amount of funds to be spent on purchasing troops and vehicles. Once the units are placed on the map, the player is given a turn where they can move their units and fire on any opposing forces. Movement is done on a hex based grid. The Tournament mode is the equivalent of an exhibition mode. The player can choose to play against the computer, another player, or even just watch the computer play itself. In this mode, the player is also given the option to set certain parameters and choose what map to fight on. There is also a bonus game which is like an 8-player version of Bomberman with tanks. 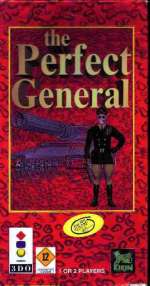 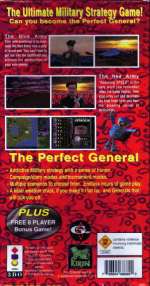